We are passionate about providing person-led, transitional and strength-based support to people experiencing tough times and strive to create a paradigm shift to the process-led systems that surround services 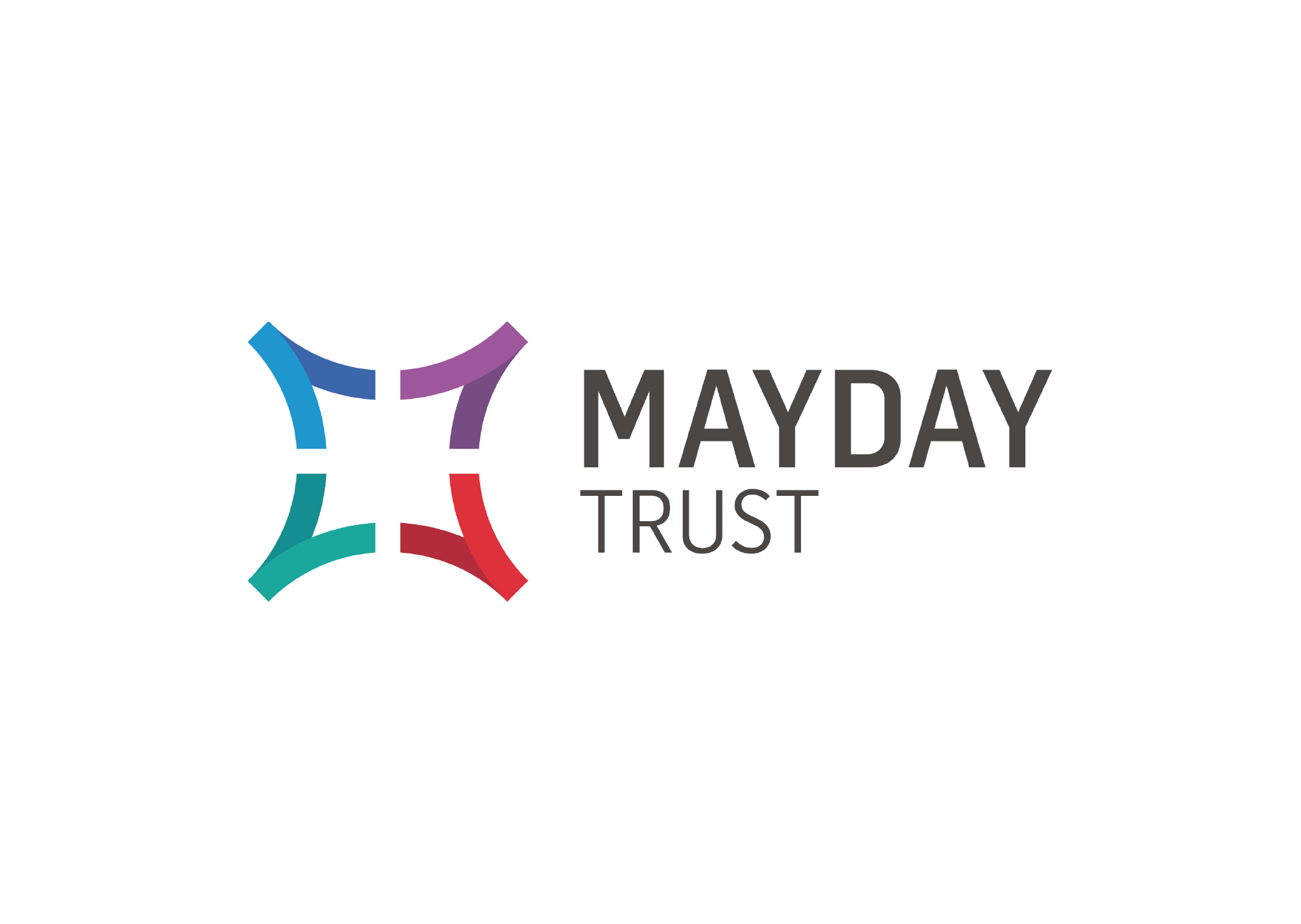 Mayday Trust is a network of passionate individuals working to bring about systemic change whilst working alongside people going through tough times such as homelessness, leaving care, coming out of prison or experiencing emotional trauma. Established over 40 years ago as a traditional housing and support provider, Mayday radically transformed in 2011 by prototyping a new strength-based way of working – The Person-led, Transitional and Strength-based Response (PTS). In developing the PTS Mayday also exposed the need for a paradigm shift in systems as a whole.

The change we want to see

The problem Mayday is trying to solve is not ‘homelessness’ but rather the systemic institutionalisation of people accessing support services. The problem was identified as a result of deeply listening to individuals’ experiences of services and the system as a whole and hearing what was really going on for people. Mayday recognises that people rarely encounter just one system, meaning there must be a paradigm shift in systems as a whole. This change would drive investment in people and communities and see people being able to have full choice and control of their lives.