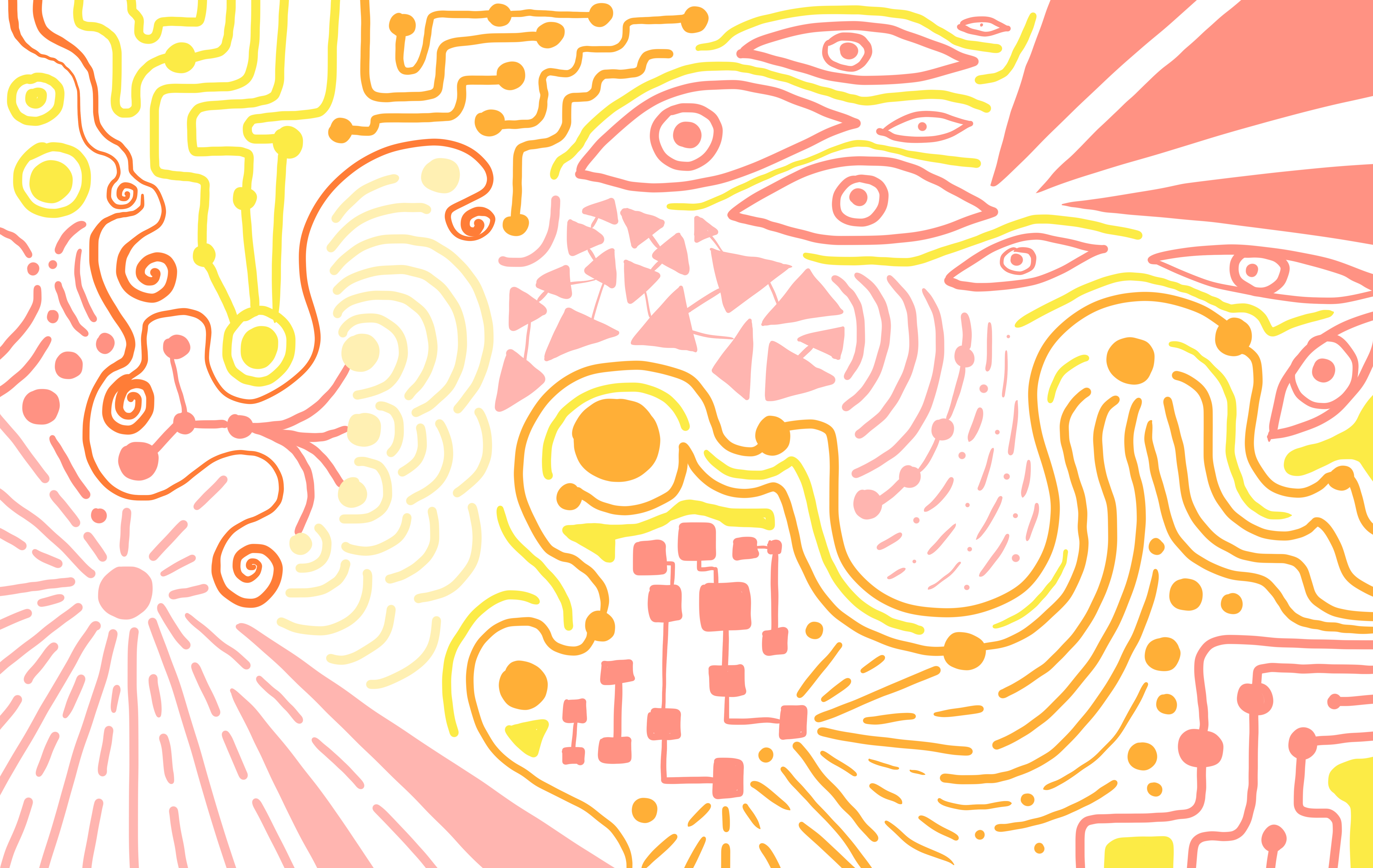 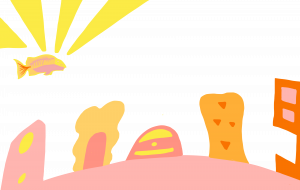 I talk in metaphors so this will be an image-filled recounting of my journey from building the field to resourcing movements.
When I landed on the shores of Lankelly Chase, I found a new and different land, one where systems-thinking models and unfamiliar edifices gleamed, where people spoke earnestly and where a Babel fish would have been a good friend! Why had I come here? To ‘build the field of systems change’. It had been noticed that people were talking more about the opportunities that systems thinking offered and, as a system change funder, Lankelly felt the time was ripe to act.
So, I pitched my tent and started work on trying to understand what ‘the field’ meant. Pretty soon I noticed that the people in this field were largely well-educated, white, had a predominantly global north knowledge base and spoke a language that excluded those who were not part of the field.

Our first reaction? Let’s beef up access to the field by making it easier, cheaper and more open to individuals. As a funder that operating in the social change space, Lankelly wanted to understand ‘what was needed to nurture a critical mass of people who are capable of analysing and disrupting systems.’ At the heart of this question was the idea that change could happen if people had the
tools and know-how. There was also an assumption that if there was greater access, this would open up the field to challenge its exclusive image.

Months of hard slog later, I realised that Lankelly couldn’t achieve the ‘critical mass’ it had hoped
for by working mostly with individuals and that Lankelly achieved better outcomes when it acted
strategically as an enabler and a connector. Also apparent was that the framing of ‘building the
field’ was closely enmeshed with issues of power and how that showed up in the way we spoke – e.g. ‘spreading’ the know-how, making tools more ‘accessible’ and ‘democratising’ the field.
Back then we were about equality and a long way away from talking about equity and anti-oppression.
With that revelation, this wanderer decided that the time had come to leave this enclave for pastures new and follow the twinkling signals that were coming from the hilltops outside the city. 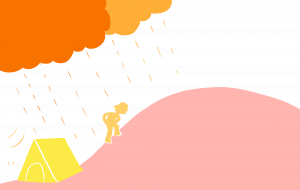 As I trudged up the hill, I was completely unaware of two mega storms that were galloping in – Covid and BLM – and the impact they would have on where I ended up. The networked landscape I came to was a webbed one, with some networks centralised, some dispersed and some with multiple hubs. Connecting them were pathways, some brightly lit and well defined, others only dimly outlined, and some completely unconnected. In a few places there were bustling nodes of activity, in others traffic jams and some showed little signs of life. Aha, I thought, here is a place where, if we could connect the areas in a ‘network of networks’, that could lead us to the critical mass we were hoping for.
As I spent time in this networked landscape, I grew to understand the role of a strong central anchor person or organisation and noted that the role differed according to the need – e.g., curator, connector, weaver etc. Strength of connections within a network influenced how it operated – e.g. in cases where founders were at the centre and/or where there was insufficient dispersed network leadership, the network tended to be more transactional. I began to wonder about the characteristics and values of impactful networks and noticed a few things. For instance, they employed cooperative ideals and reflected values of openness and reciprocity. They were adaptive, put the mission at the centre and members saw themselves as contributors to a constellation of others working towards something bolder.
Then the first storm hit – Covid 19 – and I saw how some previously isolated networks kicked into action and unknown networks sprang up to take centre stage. Then the second storm slammed us – the BLM movement. Both these phenomena brought forth discussions on power, showed the intersectional experiences of oppression and nurtured ideas of alternative forms of operating and existence. As part of this revealing, my employer was forced to reflect on our role in reinforcing systems of oppression.

Resources were rerouted, new connections formed, centralities shifted. We saw the potential of transformative networks and noted their shared characteristics such as, close proximity to the issue, the vital role played by network nodes and the clustering of activists around the values of network.
During this time of crisis, we learnt a lot about what equitable leadership within networks could look like and about the people that were instrumental in disrupting existing systems and offering new alternatives. We realised that some of the networks we had previously engaged with were places
to meet rather than places to organise and mobilise. This challenged the focus on networks as the mechanism for change, leading instead to valuing a networked approach as a method, a mindset and an important component in the social movement ecology. 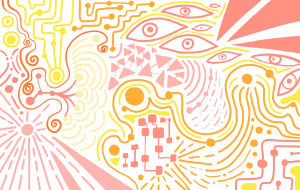 This insight, my fellow travellers, led me to view this networked landscape differently. I looked beyond the obvious, to the roads, the shores, the peaks and the adjacent lands and what I saw was a pulse, rhythm and multifarious inhabitants across an ecosystem of movements. I am a recent migrant to the land of movements [awaiting my citizenship papers!] and what an energetic land this is, made up of different elements, people, activities, roles and functions. It is a place where the smells and sounds are ever changing, where emotions run deep and strong and where nothing stays static for long. This is a land that demands authenticity, agility and connectedness. More about what this work will look like can be found here Insert link to Movement Inquiry info

The impact that came from our different experiences of Covid and BLM forced us to do some confronting. It encouraged us to look at history and to think about the changemakers and the role that movements for justice have played. I am holding close these lessons in this new phase of work. Movements have enabled positive gains for the whole of society. What can we learn from them and how can they be resourced to enable them to work on transformative social change? My voyage so far has been an eventful one. It has taken me from talking about building the field of systems change to a point where I’m now asking, ‘how can movements be resourced and sustained to move towards equitable and just outcomes?’ This has been a journey away from systems change in institutional settings towards decentred work with networks of activism and with social movements. This has been quite a journey.

You can download this blog as a PDF here