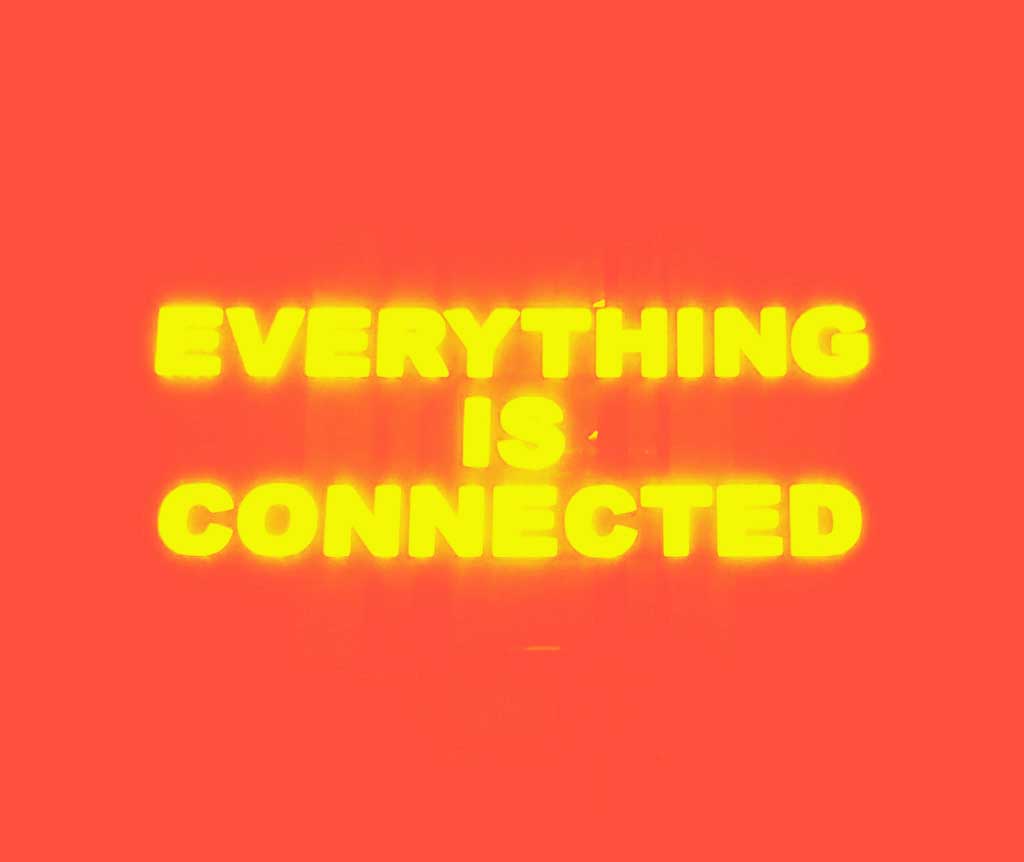 What is the area of work?

Networks but moving towards ‘Resourcing Movements’

The year 2020 had been like no other in recent memory.  It has shown the power of the collective and has highlighted the role that networks of organisations, individuals and groups can play in the face of unprecedented challenges. It has revealed different ways to confronting power, the intersectional experiences of oppression and nurtured ideas of alternative forms of operating and existence.  As part of this revealing, civil society has been forced to reflect on its role in reinforcing systems of oppression.

What is the purpose of this work?

Through the Networks Inquiry we have learnt that transformative networks are an integral part of the change story, but they are not the only character in the social change story – they are part of an ecosystem of actors and entities that make up movements that challenge systems of oppression.

This is helping us to understand what’s missing and what might need strengthening in order to disrupt/transform existing unjust models.  That is taking us to exciting places such as:

The emerging inquiry will be engaging with grassroots organising and transformative nodes, organisations networks and considering the part they play in building and sustaining movement ecologies. There is part of an overarching question of how these structures are resourced and sustained.

Our framing question which will be the guiding of our efforts in the coming months is:  How can anti-oppressive movements be resourced in a way that is equitable and enabling?  We expect that some of what comes out of the work listed below, will help us to answer this question.  We also expect that, alongside some answers, more questions and partnerships will emerge.