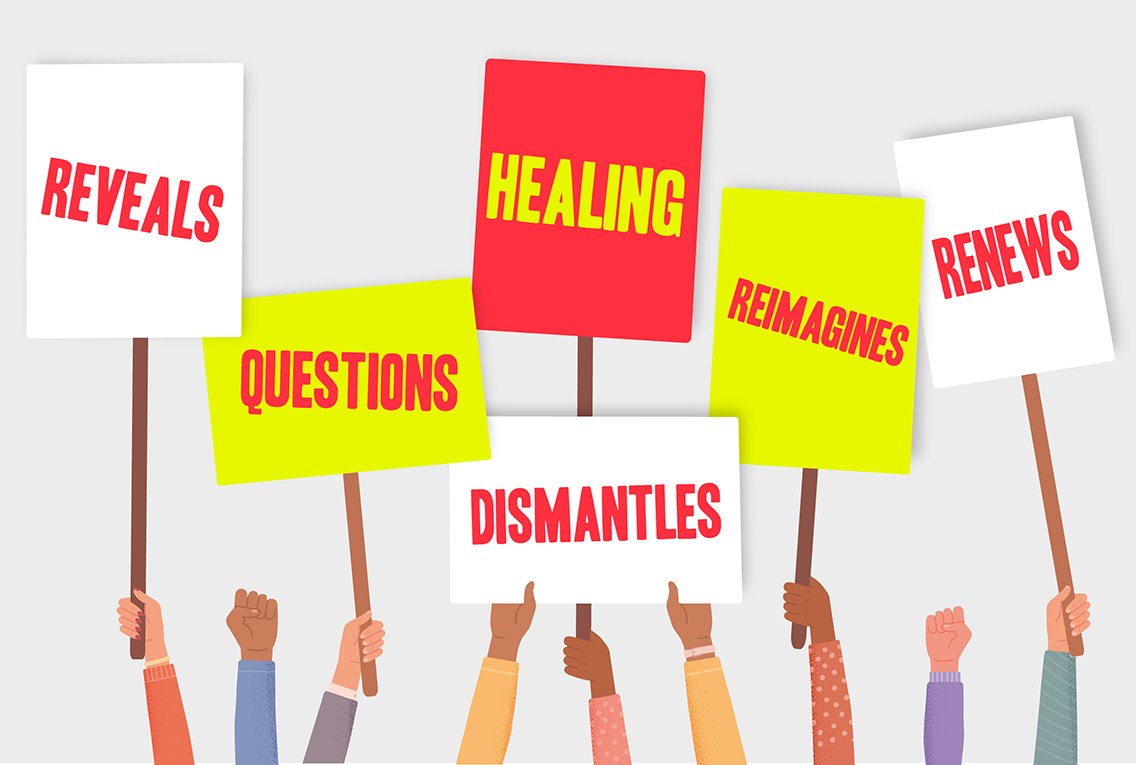 Driven by experiences and data reinforcing the belief that for Black children to have the same opportunities they must be ‘twice as good’ as their counterparts, the African Caribbean Education Network (ACEN) has been established to address some of the issues impacting on equality of opportunity.

The trajectory between these schools and Russell group universities, as well as Oxford and Cambridge, is undeniable.  Moreover, the interconnectedness between these top universities and those that go on to assume society’s top roles is consistent, and has been for generations.

To tackle this, ACEN wants to educate and encourage more Black children to sit the 11+ plus, hoping to increase the numbers of Black children in independent and grammar schools. At least, proportionate to the number of Black people across society.

Many will question an initiative which seeks to ‘utilise’ a space of privilege that most of society will never have access to. However, looking at the outcomes of the Black community through a race lens only, Black representation in society’s decision-making roles, across all areas, is almost non-existent. A stark visual representation of this can be seen in the research compiled by Operation Black Vote and Green Park titled the ‘Colour of Power’.

This gap is further emphasised by the proportionate underrepresentation of Black students in the educational institutions which the majority of these people have been documented as attending.

Similar initiatives focus on sixth form entry to independent schools in the lead up to A-Levels, or scholarship/bursary offers for a small number of children who have already been deemed ‘exceptional’. However, there is a strong argument for the need to start a greater number of Black children on this journey at a much earlier stage due to the sheer amount of issues which can impact on their educational outcomes.

As more open and honest conversations happen around bias and the manifestation of structural racism across society, for Black children in particular, the longer talent remains untapped, the longer confidence and identity issues/self-fulfilling prophecies have to impact on their educational outcomes.

Bias, and the underestimation of ability is another issue many Black parents specifically report as being an issue for their children in schools. Seeking to avoid the recorded academic decline of Black children by GCSE stage, largely attributed to teacher bias, ACEN sees the 11+ entry point as being optimal. Data also shows that our children tend to have better academic outcomes (proportionately) in environments where they are expected to achieve above average grades. And, this is without even touching on overt racism (as covered in the previous Lankelly Chase article).

Resources also pose a problem. The more time that elapses, the further the gap increases between poorer children and their wealthier peers. Many, of whom have been afforded access to academic and extracurricular privilege from as early as 3 years old.

Grammar schools which are often lauded as an opportunity for gifted but underprivileged children to access ‘top’ education are largely ringfenced for wealthier children. It is known that tutoring is rife and examination success is highly unlikely without at least some specialist/tutoring support ranging from £40 – £120ph.

Modelling the Operation Black Vote model directly responsible for targeting, training and mentoring a significant number of the UK’s BAME MP’s, ACEN believes in similar direct action which can demonstrably impact on the Black decision making deficit in all areas. Rather than reinvent the wheel, we feel there is merit in using trajectories that already exist, and there is no area more statistically sound than access to elite education at secondary stage.

Some may argue that a Black ‘school’, aiming to get more Black children into independent & grammar schools, Oxbridge & Russel group universities, and then society’s top roles is divisive or exclusive. We would counter by pointing to the data which confirms that over the last few decades the outcomes for Black children educationally, economically, and therefore socially haven’t changed. And, as we have seen with Covid 19, we are still disproportionality affected as a community in almost all civic areas. Reports suggest that this is set to increase with an estimated  50% of wealth being removed from Black businesses, so whilst there is a need to help Black organisations in the immediate future, there is also the need to think about initiatives which will help in the long term.

The importance of lived experience

Increasing access to these institutions is not just about ensuring a relative proportion of Black children are able to have the same access as their non-black peers for the sake of statistical fairness. It’s also about those tasked with creating and overseeing the roles and policies that affect racial equity & equality.

ACEN believes that lived experience should be considered an expertise in and of itself.  Time and time again, evidence highlights the level of success when equality initiatives are managed by those with lived experience, vs those that are lead by people who are only able to apply an academic, presumptive perspective.

Similarly, most charitable and equality initiatives are positioned to affect change from the bottom up. However, we also need to focus on top-down, policy based approaches to ensure we’re working on initiatives that will have an effect over the long term. And, inevitably this long term success will in part be aided by who designs and creates these initiatives. To date, in most of the areas where policy is written, legislation is passed and money is committed, the experts missing in the room are us!

Having more Black people in positions of power also removes the need for frequent explanations of the realities faced by the Black community. The burden of proof and emotional labour Black people face when recounting their experiences, only for those experiences to be denied time and time again by people with little knowledge on the subject matter of racism constitutes a form of racial trauma.

And, with racial trauma via micoragressions experienced every single day, all actions are limited in success if we don’t ensure Black people are in positions that make decisions for the wider Black community from a place of, empathy and genuine understanding.

We have had decades of individual initiatives, organisations and diversity drives, but with the role of biases coming to light more strongly, we suggest its past time to review whether expecting non-Black decision-makers to increase diversity, work on greater equality and anti-racism initiatives will produce the same outcomes  as appointing Black people to be the change makers and experts in the Black experience.

To ACEN, it’s clear more than ever that we need to diversify the gatekeepers and policymakers, at the very least proportionate to our makeup in society. And, we feel strongly that this initiative is relatively simple way in which we can do this.