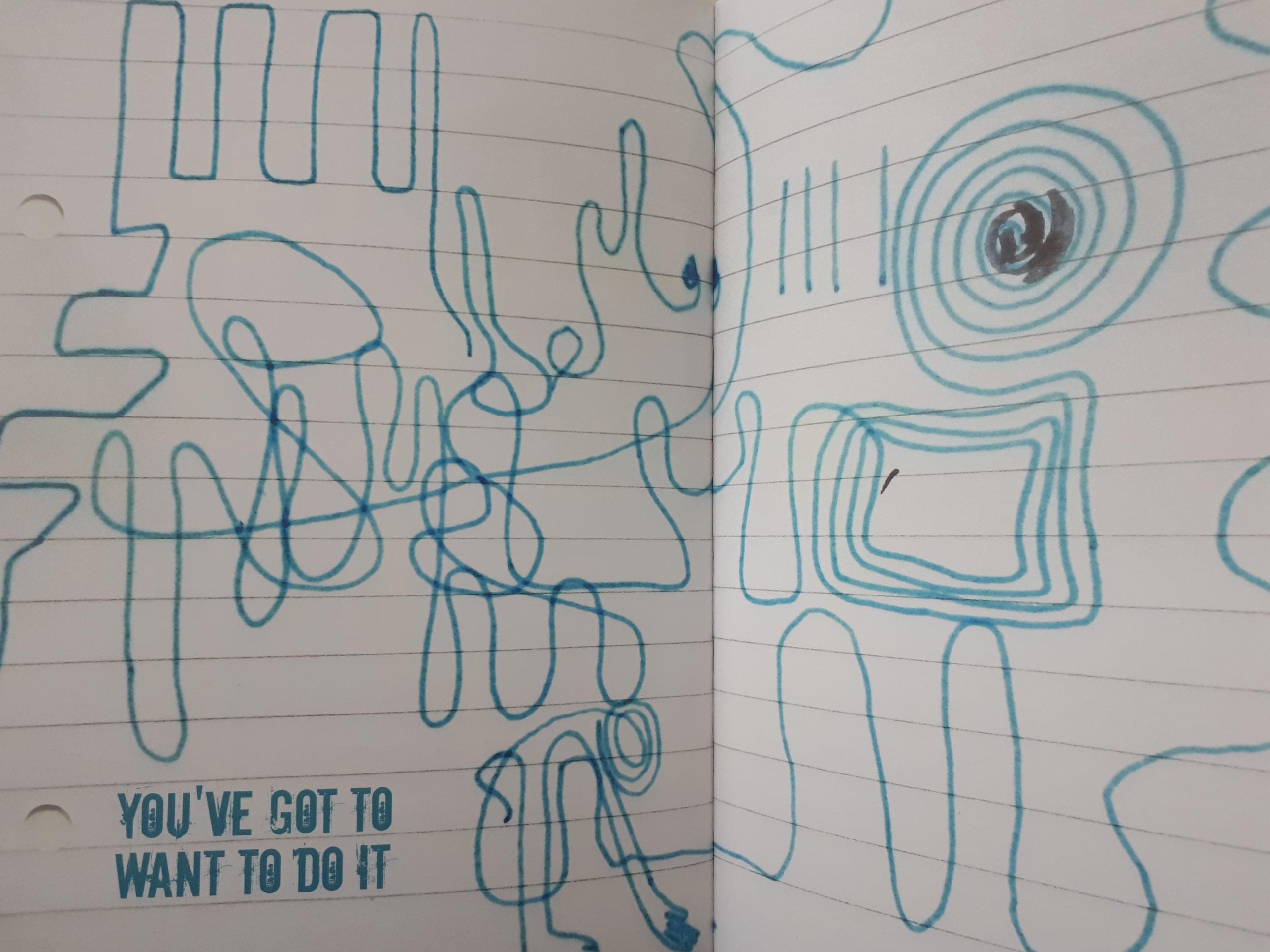 Disclaimer first: my role in the process of facilitating An Untold Story was to listen, amplify the voices and facilitate the editing choices of the twelve women who told their stories in the book. (Their voices can be found here, in full colour, words and rhythm). This will always be the primary point of the project, and if it’s got to be one or the other I’d urge you to read the book now instead of me talking about the book. However, the role of me putting down some thoughts in this blog are to try to articulate what happened simultaneously in my own subjective experience, when facilitating the project. To try to convey something of what I learned directly from the authors themselves about power, defiance and mutuality, and then how this was processed.

A low-frequency thought process was sparked for me early on in the just-listening stage of the project, when hearing ‘Deborah’s’ account of the day she started selling sex on the streets. I’ll have to paraphrase what she told me: her dealer gave her a ‘gift’ of a large amount of crack and asked in exchange that she would sell some of it for him. Instead, she used it all herself, after which she was in his debt, compelled to work for him as a working girl[1]; in need of more drugs to cope with what she encountered, and was unable to catch up or get free of him. (This has apparently been a common tactic of pimps in street-based working). Her downward spiral directly fed his bloating power – until she could no longer function or keep up her side of the deal; after which she was left.

Deborah’s story stayed with me. There was something I recognised, something that echoed, even though I couldn’t relate to the specific experience. Thoughts began to form about the underlying dynamics – and pretty soon I could see though my mind’s eye the pattern everywhere I looked. The neurobiology of addiction; the fashion industry; perfectionism. The politics of many, many nations’ governing parties. Neo-liberal capitalism, its global economic slavery and the destruction of ecological systems and species at its hands[2]. It was impossible to avoid seeing myself sitting happily on the side of the beneficiaries of some of these exploitative patterns (in all of them in really when looked at closely enough – ouch).

These patterns seemed to form into two interdependent cycles: the gaining one is a preying force of greed or power (knowingly or unknowingly) which offers an exchange through persuasion or deceit, based on the strength of the message that the other is in need of what is on offer. She is not enough, is somehow vulnerable without it, or in Deborah’s case is made to feel she is already in debt to the other[3]. She agrees; an exchange takes place, but instead of receiving the desired outcome, in fact she has unintentionally formed a bond which requires an ongoing subservience to this force in order to continue to have her ‘need’ met. Ongoing subservience leads to her ongoing detriment, increasing this need, and the growth in power of the exploiter who behaves like a parasite.

Listening to ‘Renatta’ talk about another kind of experience on the other side of this kind of dynamic also helped me to understand how this could be transformed. She wrote about it in An Untold Story which you can read here. She wrote about the sense of power she felt the first time she turned down a punter after deciding to leave the work behind, and how this was the beginning of a new kind of spiral; the upward kind. This dynamic echoed throughout other women’s stories of developing freedom. We called it the ‘defiance exchange’.

Listening to Deborah, Renatta and others, who knew about power and who knew about defiance, shone a spotlight on my internal world of ignorance to the ubiquitous patterns of exploitation happening to me, through me, and around me every day. And I began to pay some overdue attention to my role in some of it. Although this has only so far scratched the surface, it’s been as giving as its been painful.

It catalysed a change in our own dynamic throughout the process of making the book together. Owning my inadvertent part in the powers of exploitation which put me on the privileged side of the research ‘table’, in the original driving seat of the project itself, and them in the back, forced me to see my need of their acceptance and their wisdom and help in return. I needed to connect with them in order to grow into a larger space as a person. If they hadn’t chosen to love and accept me on an equal basis, I’m not sure how it would have gone. I felt like I belonged. It felt like a deep relief – one I’d been waiting for all my life but hadn’t known it. Like tinnitus you forget is there until it goes away. My world is a bigger and better place for having been so deeply challenged, so well nurtured through the resulting connection, and schooled in defiance so that we could collectively redefine our relationship as a more mutual (if not yet ‘equal’) one. For the book this was crucial for acknowledging the places they held and thus, their voices to grow louder and get heard more widely.

I suppose ‘knowledge’ is transferred in different ways, but it seems that maybe when trust is involved, and if we’re able to put ourselves with enough genuine mutuality into the development of that knowledge, it’s possible to begin to create a new current reality together rather than freeze frame the past, to be looked at as if through glass in an exhibit. And I think that listening to the voices of those who know about power and defiance is more important than ever if we’re to understand, where understanding counts, what is happening to us all, our role within the powerful meta-systems of the world, and what hope there is to overcome and change them from both sides of an exploitative dynamic.

[1] Deborah’s term. We chose to refer specifically to street-based sex work rather than any more general term, to acknowledge that realities of sex work vastly differ across the spectrum of resource and by no means do I mean to imply by equating Deborah’s experience with exploitation, that sex work itself is exploitation.

[2] I believe the central forces of neo-liberal capitalism rely on this mutually reinforcing spiral. Quite often we don’t easily see, because the losers in an exchange for goods for example, are not primarily us. The loser is earth, the loser is the sweatshop worker or the farmer in economic slavery, somewhere else. But we also lose. The promises don’t fulfil; and we are inadvertently part of the problem. We feel the disconnect powerfully if not explicitly; and we lose.

[3] Sometimes this message has been communicated via sophisticated psychological technology, of which perhaps the Cambridge Analytica scandal demonstrates something?

For more information on An Untold Story.

For more information on the partnership,  or what we are learning across our Knowledge Action Inquiry.