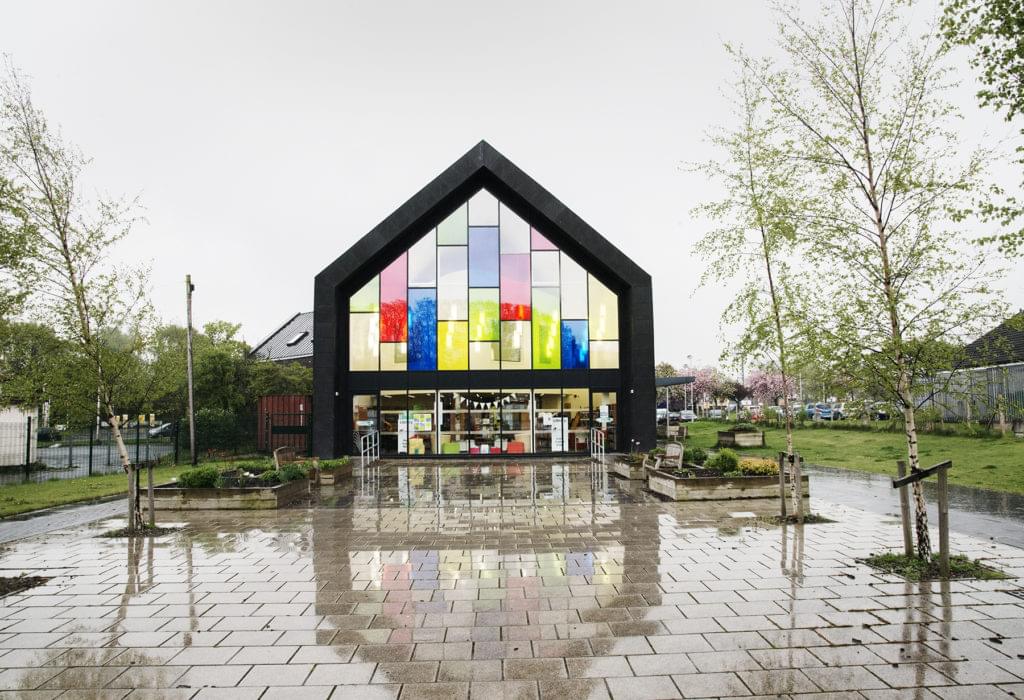 A little over six months ago, we began working with some partners on a piece we’ve collectively called Beyond the Rules. But when everything is interconnected, it’s a little difficult to know where to start.
We came to the Beyond the Rules partnership with a hunch- that mindsets create behaviours and behaviours dictate outcomes, but that mindsets were, at least in part, formed amongst the unseen architecture which govern our lives.
Peter Senge said that structures of which we are unaware hold us prisoner. It could be said that these structures of which we are unaware are the rules that underly the unesthetic art of doing good. Essentially our hunch was that if the rules that directed us into doing good were flawed, then good would not be done.
We’ve been alongside a lot of our partners as they’ve struggled with issues around governance, decision making and power (they are parallel to our own). Issues that bleed through into resources and resourcing. Into control and mandates. Into objectives and management. Into regulation. Into human interaction. Into values. Into what good is and means. The combination of these issues (or themes or topics) we rolled into one word- governance. This means that when we talk about governance, we are talking about the dynamics and processes at play when a group of interested and affected parties come together to solve a collective problem.
Some of the flaws of doing good are in our approaches to doing good, where we’ve engaged in a mass experiment of cognitive dissonance. For example- we, as a sector, prop up the notion that a board of trustees is the best mechanism to hold a charitable organisation. A formula developed for the British Museum in the 19th Century, with all of its assumptions of class, colonialism and control, is still the necessary legal minimum our entities charged with doing good must-have. Laying a Cartesian grid of cause and effect over what we know to be a complex system of interactions, and then inviting a group of people together three or four times a year to ensure it’s all running smoothly, is anachronistic at best and an absolute barrier to social change at worst. These flaws can also be seen in the devices of power – from how we view and do co-creation, to employment contracts, to how we facilitate meetings. The institutionalisation of communal good has, in many ways, forced how we see and measure and act out socially beneficial elements into tools, mechanisms and structures of power. In effect, the manifestation of others’ view of good on others’ behalf.
I personally find the trickiest of our system behaviours to be mutual accountability, and some of our partners are experimenting with what accountability looks like to them. How do they hold themselves to their principles? Who is accountable to who, for what and how? What does it mean to govern a community-based organisation if none of your trustees lives in that community? And as we worked through some of these questions, and more and our own too, we recognised that we needed to build out the conversation. Which is why we are working with Black Thrive, Dark Matter Labs, DemSoc and York CVS to explore what life could be like Beyond the Rules.
The project has several aims.
We want to build a shared and open-source resource hub highlighting those
exceptions to the rules- the organisations and networks and collectives doing things differently. This could be used by those who wish to try an alternative.
We are exploring what accountability means, and we want to build this conversation even further involving more views and people. I think accountability underpins pretty much everything and without the clarity of it we are lost in the miasma of “doing good”. I could be wrong though. We’d love to build the conversation.
We want to fund experiments- those who have an idea of how to change the rules need to be resourced to do so. We want to continually share- especially our mistakes. We are six months in and have already failed in this.
We extend an open invitation to get involved, challenge this hypothesis, contribute great examples of alternatives and structural challenges needing solutions, and offer up experiments you feel are necessary. Each member of this collective has written or will share a similar statement of why they’re involved, and if you’re interested in joining the conversation, then I’d urge you to find out more from them.
Joe Doran
www.blackthrive.org.uk
www.darkmatterlabs.org
www.demsoc.org
www.yorkcvs.org.uk 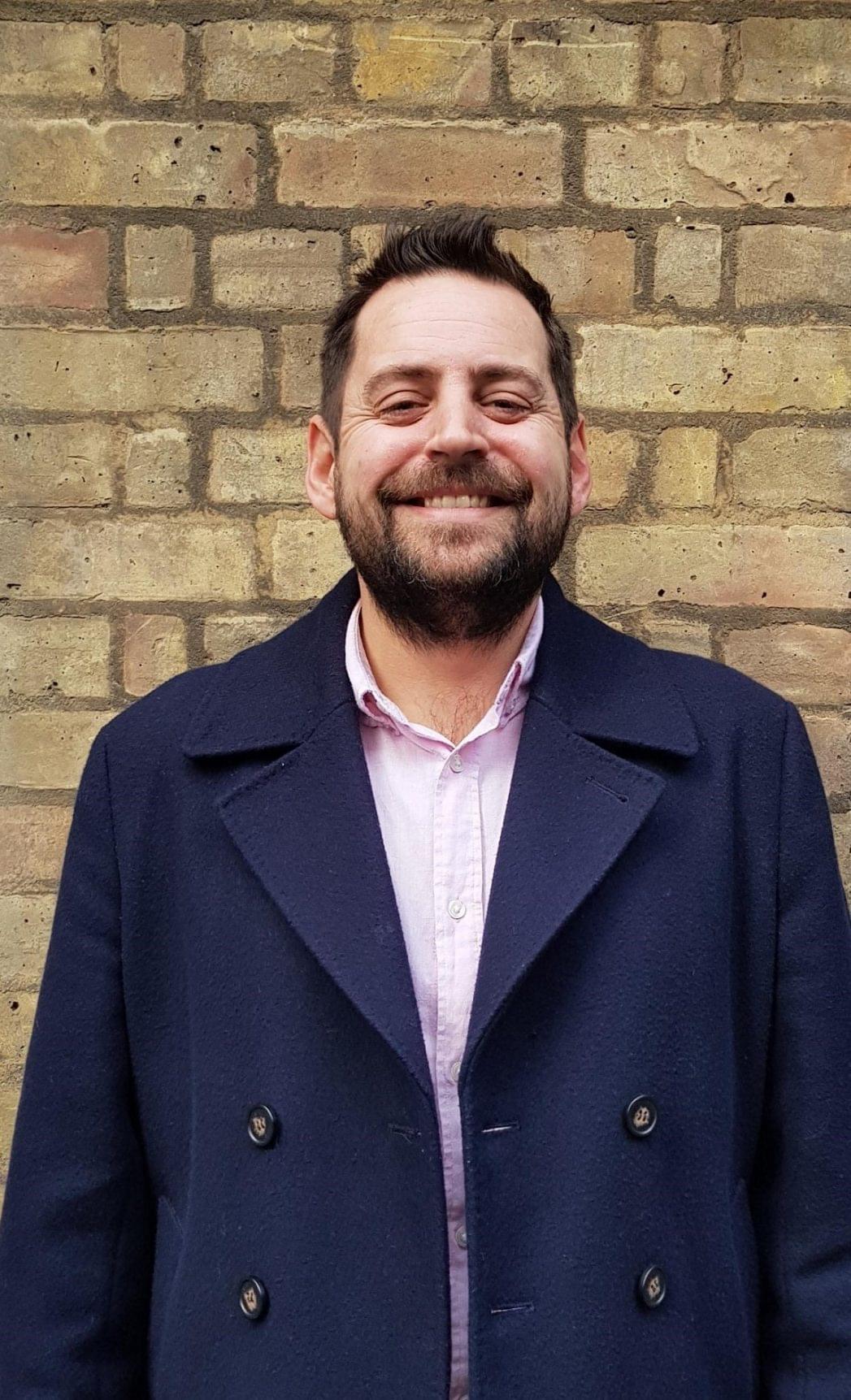