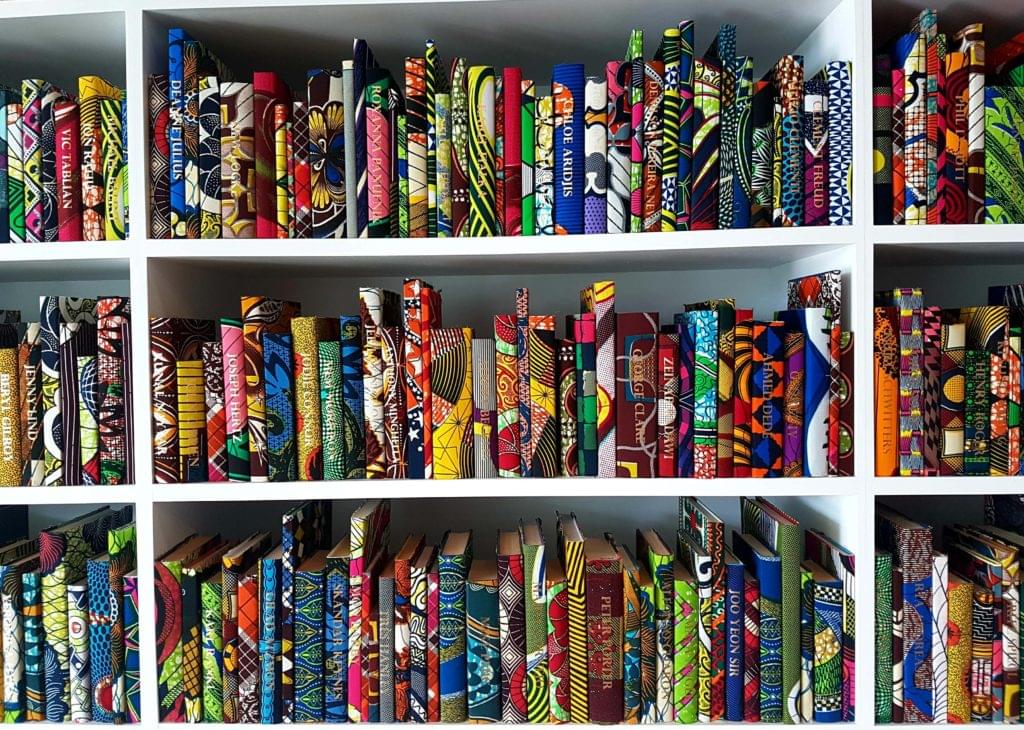 In March, NHS England called upon health trusts to assess BAME workers who are “at potentially greater risk” from coronavirus. They found that one in five of the 1.3 million NHS staff are from BAME backgrounds. The Guardian then uncovered that of  the 53 NHS staff who died, 68% were BAME. 22 nurses, two porters, a radiology support worker, a patient discharge planner and a hospital bus driver.

Data from the Intensive Care National Audit and Research Centre suggest that 34.5% of Covid-19 patients who are critically ill are from BAME backgrounds. Despite the BAME population standing at 10.8%, according to the 2011 census.

The first 10 doctors in the UK who died from coronavirus were all BAME. Dr Adil El Tayar was the first BAME worker to die from Covid-19. He was a 63-year-old Sudanese heart surgeon. He was volunteering in an A&E department in the Midlands and died on 25 March at West Middlesex University Hospital in Isleworth in West London.

We need a change

These statistics weave themselves into a meta narrative that there is a gross systemic issue of racial health inequality here in the UK. The numbers are alarming and reveal an imbalance we have long known existed. Covid-19 has simply compounded the disparities leading to more dire consequences and revealing a great need for systems change.

There has been a long-held belief that British institutions, from health to justice, are marred by an institutional racism. The death rates of workers and those admitted to hospital have further reinforced and evidenced this. According to the Cabinet Office, (2019), black minority ethnic people are more likely to be key workers and/or work in positions where the threat of exposure is greater. Some of these positions include cleaners, public transport (including taxis), shops, and NHS staff.

Covid-19 has a higher prevalence on those with underlying health issues, in particular, those suffering from obesity, high blood pressure and diabetes, all more common amongst the BAME population. Furthermore, Vitamin D deficiency is more common in people of an ethnic minority group too. In 2017 a study conducted highlighted that Black adults were the most likely out of all ethnic groups to be overweight or obese. The report showed that 73.6% of Black adults were overweight or obese, the highest percentage out of all ethnic groups.

Obesity predisposes individuals to other issues such as diabetes and high blood pressure.

We need change at a system level

There are also environmental factors that further exacerbate this problem, making the health inequality more likely. For example, in Black and minority ethnic groups, on average poverty is twice as high when comparisons are made with White counterparts. Poverty has a major positive correlation with obesity. Access to overly processed, calorie-rich foods, result in poor nourishment which puts the body at greater risk to health-related issues. To those with low socioeconomic status, healthier lifestyles may not always be a tangible reality, this is because money must be spent on other necessities such as rent or bills. Black and minority ethnic families also tend to be larger on average, exacerbating stresses on the family and finances.

A myriad of factors contributes to the health inequality Covid-19 has exposed. Ordinarily, a virus would not discriminate or stereotype on the basis of race or ethnicity. However, Covid-19 is adversely affecting BAME NHS and front-line workers. The government must do more to protect all those who protect and saves lives. Discrimination continues to seep through our institutions and rather than being a “great leveller”, the virus exposes the deep inequalities in the suffering of different communities. Focusing on genetics merely shifts blame; health inequality must be properly researched, measured and addressed. We need to open up conversations about health along racial lines, cultural practices, funding, access to housing and a range of other things. In the past, those conversations may have been seen as irrelevant or at best, ancillary. Covid-19 has revealed that these are all contributors to the current health system we have which disproportionally displaces people of colour. We need to continue to unravel uncomfortable truths, ensure wider understanding of the actual scale of threats BAME individuals and workers are facing and begin talking about the systems change Covid-19 will be the impetus for.