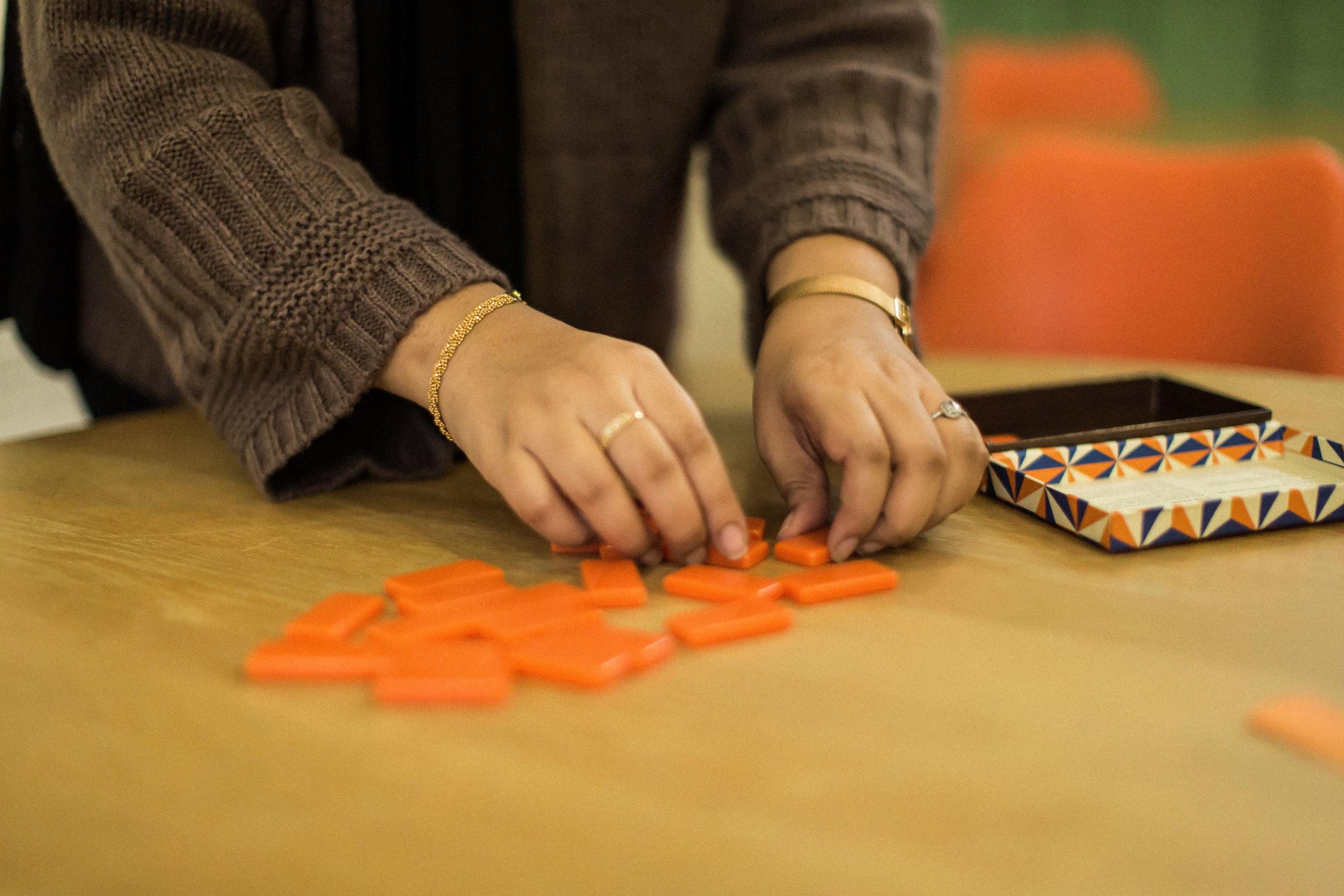 My name is Lilly. I am a Domestic Abuse and Prison Reform Campaigner.

As I look back over my life, I wonder if my path was almost unavoidable.

I was abandoned at birth as I was born a black child to white parents, and my birth mother felt I would not have been accepted by the rest of the family and gave me away. I suffered with rejection and abandonment issues from the age of seven when the children at school told me I was adopted and teased me for it. Feeling abandoned and rejected, as a young teenager I started abusing alcohol. I was promiscuous, as in those moments I felt loved. Rejection was how the first domino fell.

When the alcohol no longer had the desired effect, I moved on to recreational drugs, so my alcohol problem overlapped with a drug problem. My judgement became clouded and my mental health was greatly affected. I was now dealing with low self-esteem, depression and anxiety. All of this meant that at 15, I contemplated taking my own life. Dependency and low self-esteem were how the second domino fell.

I was still a child and had poor mental health, and a drink and drug problem. So, it wasn’t a big surprise that shortly after I turned 18, I was getting involved with men who were criminals. These men had power and wealth that made me feel protected and loved in the short term. However, with their power and wealth came control and abuse. I was physically, emotionally, sexually and financially abused and was coerced by my partners. Controlling partners made me feel loved and wanted. When I was beaten, I believed these were actions of love. Abuse was how the third domino fell.#

At this point it felt like all my problems were overlapping and intermingled, forming a tight web of suffering that felt impossible to remove myself from. As my son turned three, his father macheted a rival gang member. He was arrested and three days later my children were removed from my care as it was deemed I was unable to protect them, and that I did not understand how my children were being affected by what they were surrounded by. This caused me indescribable pain and shame. Losing my children was how the fourth domino fell.

My children had already been taken from me, and the pain of the separation gnawed at me relentlessly. What else was there to lose? My ex would ply me with alcohol and took over my life. He had access to my emails and all my personal data, and was forwarding this to his friends and using it to scam timeshare owners. I didn’t stay oblivious to the scam. But when I did realize the truth, I turned a blind eye. I simply didn’t care. At this time, I didn’t care about anything other than alcohol, cocaine and spending money buying nice things. I was arrested for conspiracy to defraud in February 2014, after I called the police and alerted them to the fraud. I was placed on bail for 2 years. My arrest was how the final domino fell.

How I got my life back

It was in those two years on bail that I referred myself to two different substance misuse organisations. They taught me how parts of our brain remember and control our addictive desires, and how mindfulness and overcoming cravings put me in a position to control my drinking. I was breathalysed every day, as evidence to social services I was alcohol free.

I also self-referred to a woman’s centre. I was introduced to the founder Sally Bonnie and sat down with a cup of tea to talk with her about my life. She was such an amazing lady. I attended a course with Sally that helped me re-discover my voice and allowed me to change my narrative, allowing me to feel free to pursue my own ideas. I was taught about mindfulness; we had a session of laughter yoga, we learnt about self-care and I learnt how to be the best version of myself.  All these skills set me up for prison.

I was sentenced to a total of almost 8 years in prison.

I began my transformation while I was on bail, but it continued while I was in prison. I worked as wing cleaner. I became a Samaritans listener, providing emotional support to other prisoners. I became a reading mentor, helping other prisoners to learn how to read. I threw myself into education and gained eight Level 2 qualifications. I got in shape. I wrote gratitude lists every day.

But it is my belief having spent years incarcerated, that prison does not work. Some of it worked for me but help came far too late in my story and prison does not work for the majority. We have to campaign for more community-based rehabilitation. We need to be supporting people more when an initial crisis happens and be aware of multiple disadvantages and how these can spiral out of control. Prison should not have been the only place I was able to find solutions to my problems.

Most women I met in prison had multiple disadvantages, usually a mix of substance misuse, domestic abuse histories, financial struggles, and homelessness. It is impossible to tackle these problems individually – we need to address them all.

I am determined that no more dominoes will fall in my life. I believe that I am through the other side. But I will make it my life’s work to save other women from the damaging spiral of the domino effect.