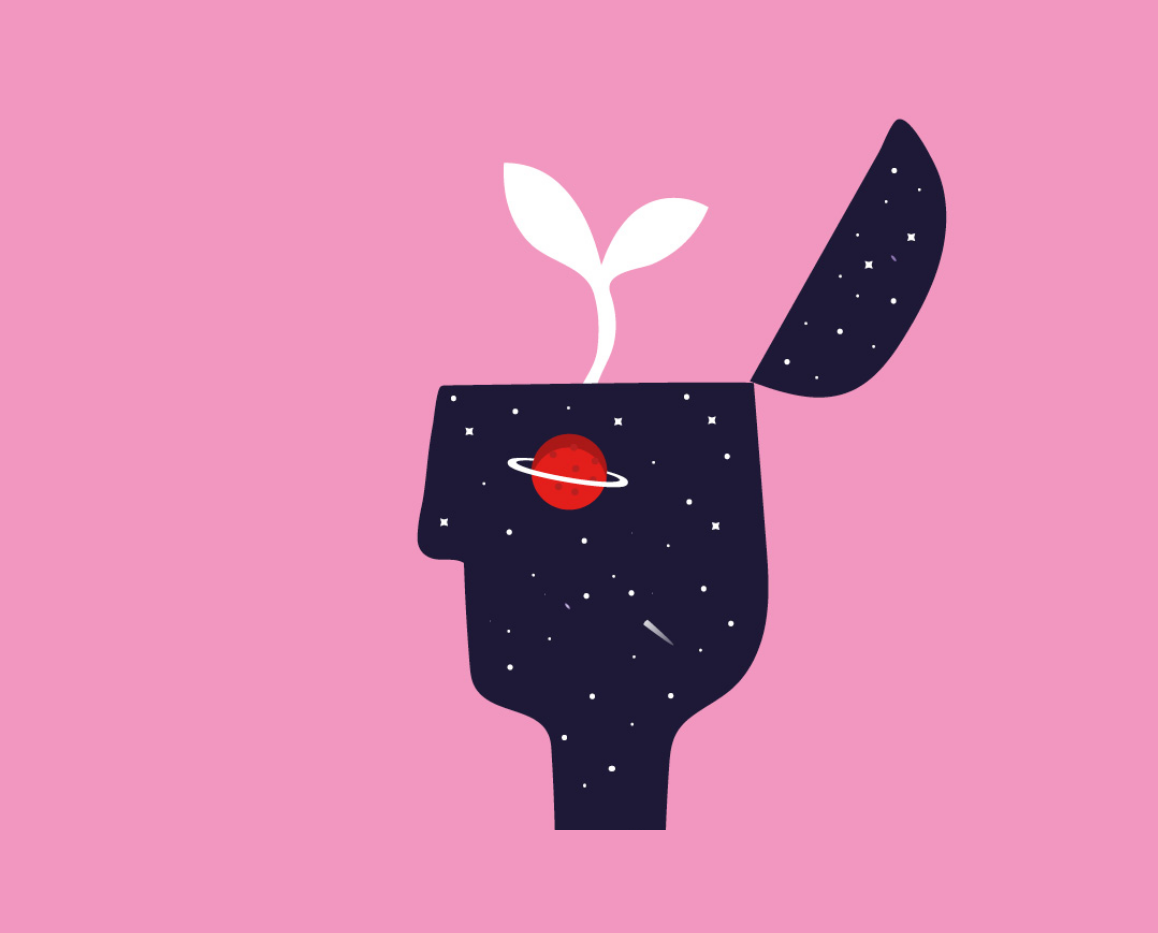 To some extent, teachers inevitably reflect the breadth of attitudes in society, including those on race. Twenty-five per cent of the general public admit to having racist attitudes. Whilst this will likely be less amongst teachers, it is certain that some will also hold such views. But how many? And what exposure do black children have to these teachers?

I can find no official statistics on this which is bizarre when you think about it. You would assume that the Department of Education or the Health and Safety Executive would want to know how many students have been exposed to racist or prejudiced teachers, but that data has never been collected and still is not.

So, I have modelled some scenarios – some ‘what-ifs’. What if teachers are half as likely as the general public to have racist views? 12.5% of teachers would have racist views. If that were the case, what would be the probability that an average student is exposed to a racist teacher at least once in their school life? Do the maths, and it is shocking. The probability is 99.99% and, on average, a black child (and indeed a white child) is likely to be taught by 10 racist teachers.* I was so surprised by these probabilities that I had them checked.** Interestingly, whatever percentage you use for teachers with racist attitudes, the risk to black children is remarkably high.

Teachers with racist attitudes Chance of a black child being taught by a racist teacher:

In most other circumstances we would find this level of exposure and risk to children completely unacceptable. Who of us would put our child into a school system where they were guaranteed to be caned, or exposed to a class A drug or sexually abused; and where this would happen regularly, turning their school experience into one of daily anxiety, dread or fear? We either don’t understand the impacts of racism on a child’s development or we don’t see these impacts as severe enough to put policies in place to prevent them.

Teachers have the power to inspire, but also to crush the aspirations of a child. We need to assess a teacher’s attitude to race before letting them into a classroom. We also need to track their performance when it comes to the treatment of black children, especially if related to disciplinary actions. Changing the syllabus won’t stop the disproportionate numbers of black children sent to special units; or being suspended or expelled from school. Acts of unconscious bias or overt racism in the classroom not only disrupt the education of black children but infects their minds. It often causes them to internalise the racism they experience and practise it on themselves, with devastating consequences to their self-esteem and life outcomes . It’s worth saying that white children bear witness to this treatment and potentially internalise views about black people which they carry back into society. In the end, we all lose.

I have had personal experience of classroom racism; so much so that I now believe that some separate education of black children is necessary. I say more on this and share one of my experiences at the hands of a racist teacher in my next blog.

Kevin Osborne has spent the last 30 years as leader, producer and developer in the arts and creative industries supporting BAME talent. He has worked as an executive producer in the music industry; a consultant in the arts and undertaken extensive research on BAME leadership at Bath University and the Clore Leadership Programme.

He founded MeWe360, a social enterprise established in 2012 to support BAME entrepreneurial talent in reaching its full potential and to promote a more equitable and representative sector.

In 2019 he started Skin in the Game, a blog looking at current affairs, popular culture and issues in society through the lens of race, identity and power.