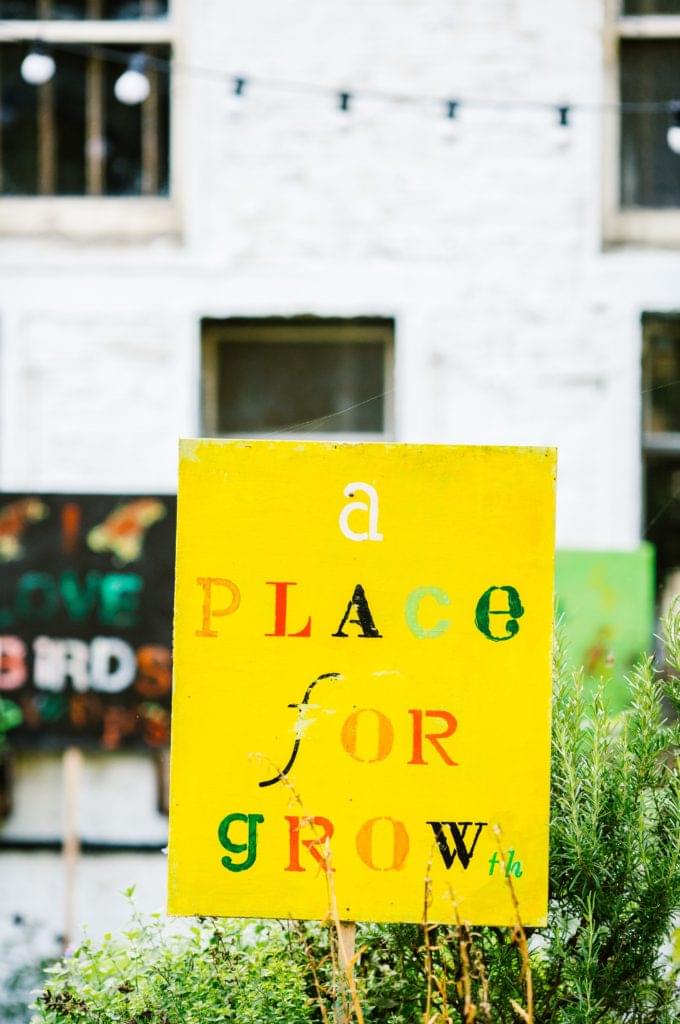 Next week, the LGBT Foundation will launch a new report on LGBT people’s experiences of severe and multiple disadvantage. It’s an important contribution to our collective dialogue about the nature of social harm, how it’s experienced, and how we seek to understand the relationship between inequality, discrimination, marginalisation and ‘multiple needs’.

This report was originally conceived as a deeper exploration of the findings in Hard Edges, which illuminated the extent to which substance use, homelessness and involvement in the criminal justice system are intertwined. However, this frame for understanding severe and multiple disadvantage – through a lens of defined ‘needs’ and involvement with particular services – didn’t bring to light other experiences of marginalisation. We’ve wanted (and been pushed) to go beyond and outside this framework and ask ourselves ‘who’s missing?’ We’ve done this here, in partnership with the LGBT Foundation, and through the other reports in the ‘connected’ series, particularly on gender and ethnicity.

We’ve also learned a lot about the crucial importance of agency, ownership and voice in the last few years, including in the realm of research – considering whose voice is listened to, which methods are used, and who is trusted with the task of ‘interpreting’ stories and communicating their meanings and implications. The LGBT Foundation report doesn’t examine people’s lives and analyse them from the outside, but was led by a group of peers sharing common experiences and a sense of identity and solidarity: the intention was to look from within and amongst the community being ‘researched’.

The report outlines the increased risks for LGBT people in traditional ‘domains of disadvantage’ like homelessness and mental ill-health, but there is a much deeper and more meaningful story about people’s experiences of rejection, instability, uncertainty and discrimination, and how feeling unsafe throughout their lives – at home, in the community, in services – is bound up with their sexuality and gender identity. Though keen not to describe being LGBT as a ‘disadvantage’ in its own right, the stories illustrate hugely traumatic and repeated experiences of homophobia, biphobia and transphobia which compounded other, mutually reinforcing issues and inequalities and shaped people’s relationships with the world around them. Many of the peers involved in the research found that services couldn’t deal with the kind of trauma they had faced, and didn’t experience promises of ‘inclusion’ as genuine. Several also found themselves stuck between two ostensibly helpful environments and welcomed in neither: those whose LGBT identity set them apart from others in clinical and service settings, but whose experience of social and economic disadvantage also meant that the broader LGBT community wasn’t the healthy and supportive space they wanted it to be.

We’ve been trying to hold a light up to our tendency to identify and name problems (like ‘severe and multiple disadvantage…’), and then create services and interventions to ‘fix’ them. But, as this report shows, people’s lives can’t be reduced to a set of needs, and their experiences are filtered through and informed by who they are and how they have developed their sense of self. In turn, our responses (which include, but go far beyond, how services are designed) must pay attention to people’s innately human need for meaningful connection and to contextualise their experiences alongside others, including through communities of identity: as quoted in the report, ‘you build your own family, that’s how you get through it’. We hope the LGBT Foundation’s work will create some space for some of these bigger questions: not how can we ‘fix’ people, but how can we create the context for people to pursue the opportunities and lives they want?

As Heather Davidson, co-chair of the project’s steering group, will say: ‘the stories are precious and should be treated with more than pity’. We hope the work will move us forward with the fresh sense of determination, strength and hope which collective analysis and action can bring, and we’d love for as many people as possible to join us at the (online) launch.

The report launch will take place online on Thursday 13th August. You can sign up here. 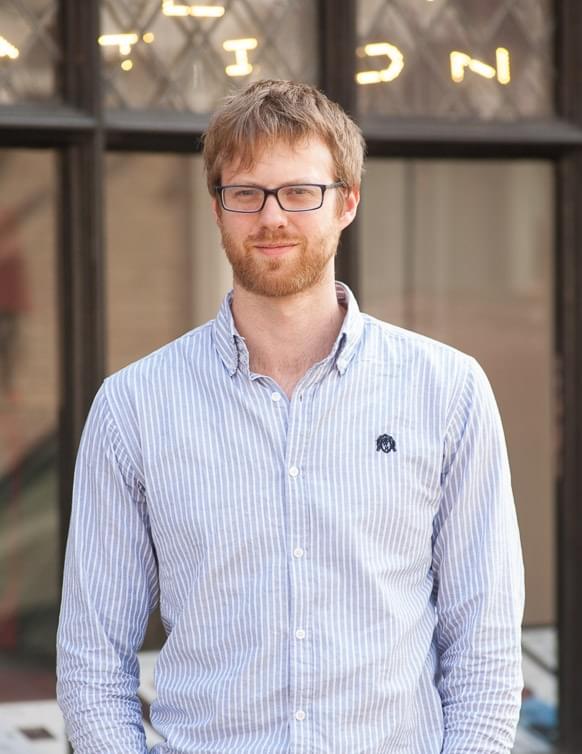