The Politics of Severe and Multiple Disadvantage 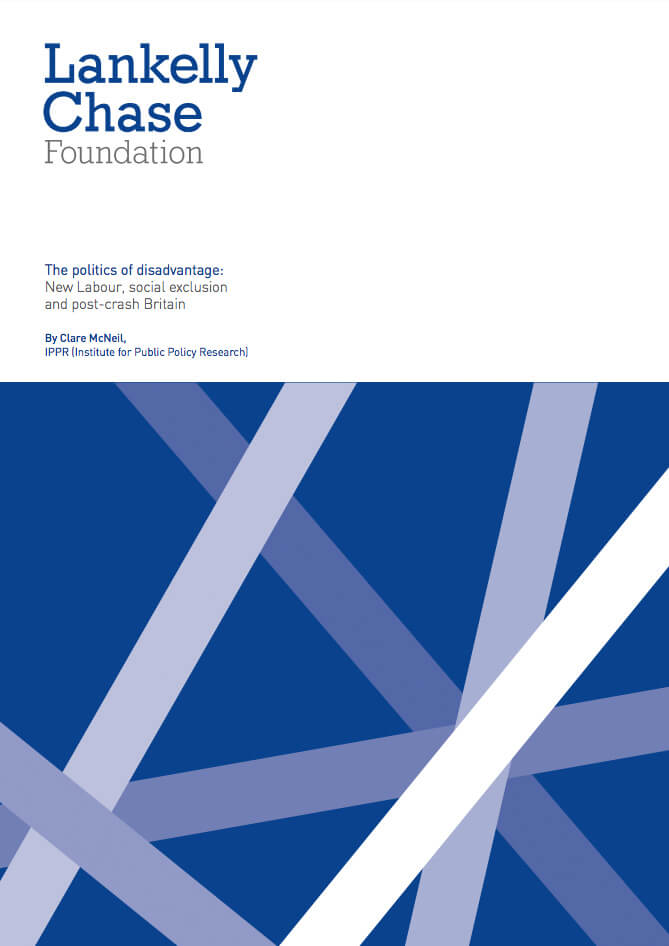 The debate over severe and multiple disadvantage tends to be heavily politicised, as national and local politicians are drawn into justifying support for apparently ‘unpopular’ groups. Politicians therefore face a genuine challenge to fit action on severe and multiple disadvantage with their wider political philosophy and position. This can radically shape the nature of services provided to our most marginalised citizens, who themselves are rarely participants in political debate.

Lankelly Chase has commissioned IPPR to review the last 15 years of policy making in this critical area, in order to understand better how political discourse and policy strategies shape public services for people experiencing severe and multiple disadvantage.

The research has involved structured interviews with politicians who have played a key role in these debated in the recent past as well as civil servants and government advisers. IPPR also interviewed people who have experienced multiple disadvantage during this period and practitioners who have worked to support them.