Following Hard Edges (2015), we began a process to explore how disadvantages might cluster differently in the lives of women. This included consultation with women facing multiple disadvantage about the experiences most relevant to them. They concluded that interpersonal violence and abuse and poor mental health would both cast more light on gendered differences.

In common with previous studies, ‘severe and multiple disadvantage’ is taken here to include the experience of homelessness and substance misuse but violence and abuse and poor mental health are also included as primary domains.

By using an alternative definition and different data sources a different profile of people emerges. The findings point to a significant number of women who face combinations of severe disadvantage at least as serious as those faced by men and on an equivalent scale. Part of the reason this hasn’t been so visible before is that we have relied on administrative data from services, and so the experiences of people who aren’t on their caseloads have remained hidden.

Perhaps the starkest finding of the report is the degree to which violence and abuse in the home are ongoing facts of life, from childhood onwards, for many people facing severe and multiple disadvantage, particularly women. 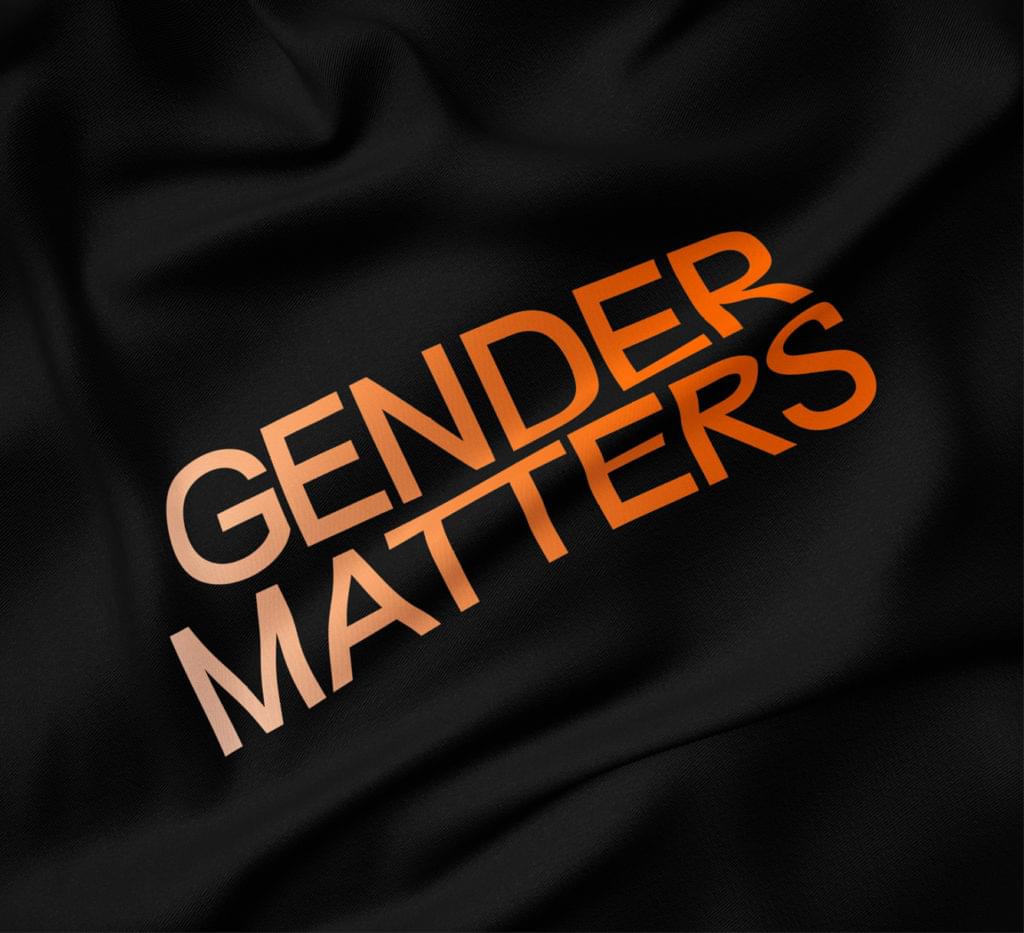