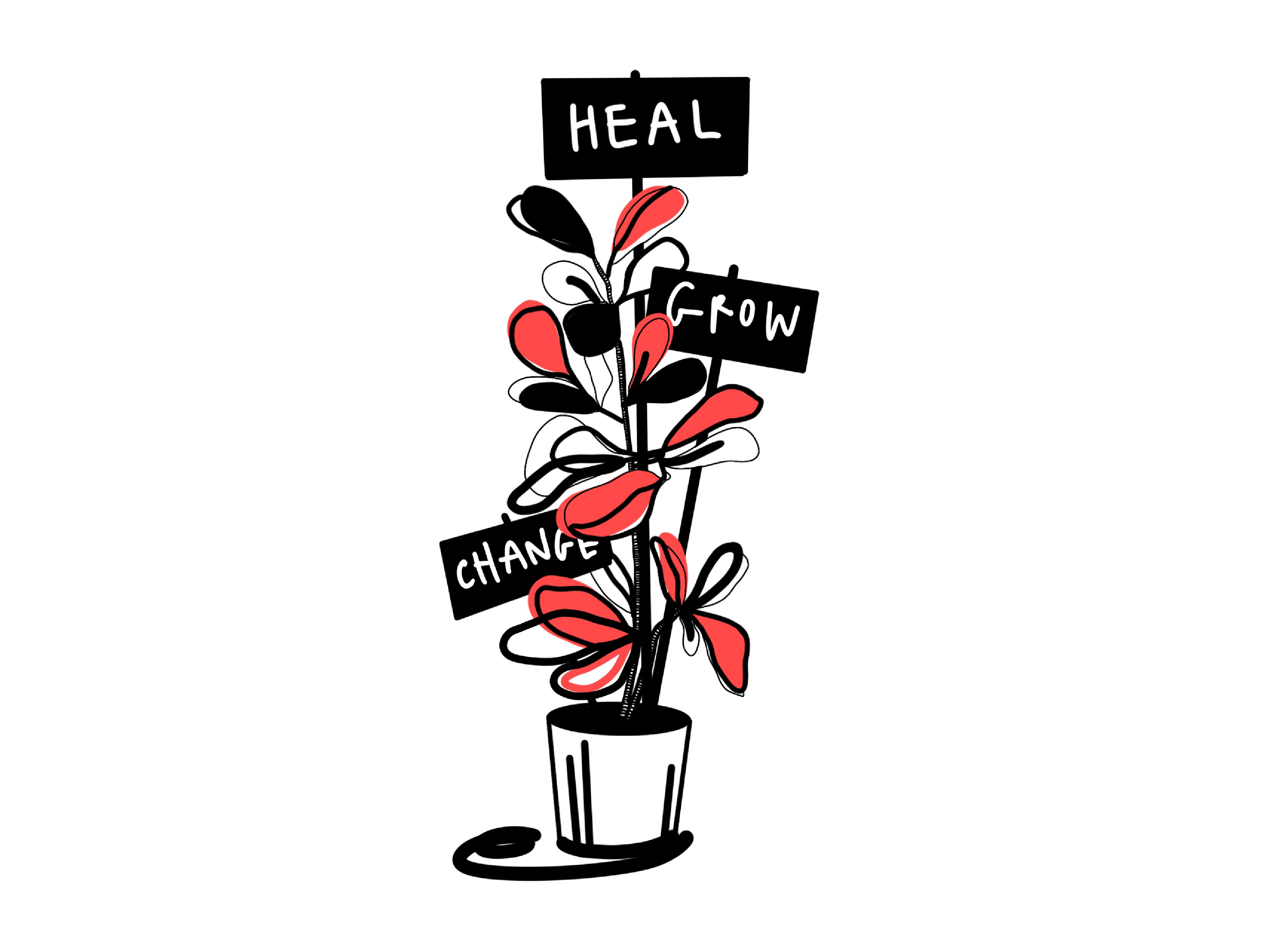 We are convinced that systems of oppression and injustice are also systems that are fuelling the climate catastrophe. And it is becoming increasingly clear that without urgent and radical change, the social problems we face will soon be of a wholly different order of magnitude. Arguably, the climate obligations on a foundation such as ours are pretty compelling given that our endowment has grown (in part) thanks to investments in carbon intensive industries, and given that those with our degree of freedom to act should be using that freedom.

One of our first actions was to sell all direct fossil fuel investments from our portfolio. Meanwhile, we are updating our investment strategy to reflect this new holistic and systemic objective, as well as reviewing current and potential external investment managers to help us implement it. We shared our beliefs about the responsibilities of charitable investors in an open letter to the Charity Commission.

In addition to the specific investment activity described above, we were founding signatories to the Funder Commitment on Climate Change, which was launched during the year. We established an internal team to progress our commitment, leading initially to two new grant relationships with Platform London and the Women’s Environmental Network, chosen because of their focus on voices that are typically marginalised in the climate movement. We’ve also taken steps to lower the carbon intensity of our internal operations, including catering and travel