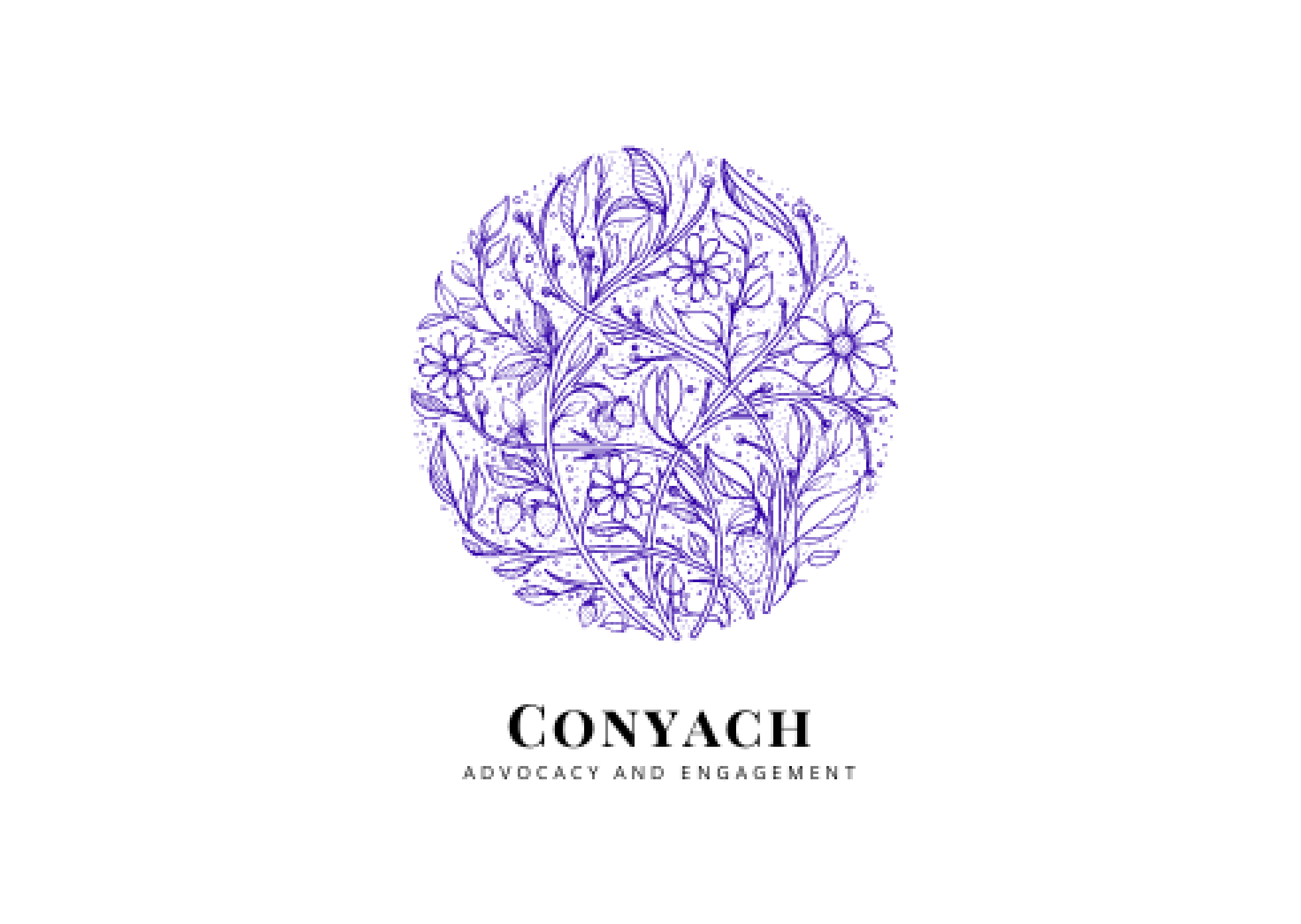 Conyach Advocacy & Engagement aims to champion lived experience, and put Nawken soul at the centre of decision-making; using emotion as a cross-cultural language we all understand. Run by Davie Donaldson, a Nawken (Scottish Traveller) advocate and social justice campaigner. using his lived experience and creating a platform for others, he supports decision-makers at a local, national and international level to increase inclusivity of policy and practice towards Gypsy/Traveller people.

Having award-winning experience in advocating for communities in everything from evictions, and planning decisions, to cases of hate crime and discrimination. His work has been recognised nationally, one newspaper calling him ‘Scotland’s top campaigner for Traveller rights’. As well as a successful advocate, Davie is a social entrepreneur (founding the organisation Progress in Dialogue). He is also the current Chairperson of the Charity Romano Lav and a Graduate of Social Anthropology & International Relations from the University of Aberdeen. Speaking regularly around the country and in the media on the discrimination faced by Gypsy/Traveller communities (a contributor to BBC The Social; frequent writer for various outlets; as well as appearing in multiple TV Shows) Davie has become a well-known and respected campaigner.

The change we want to see

Conyach aims to build better social understanding of Gypsy/Traveller culture and stand up for Gypsy/Traveller people – challenging inequality. “I didn’t choose to be born a Scottish Traveller; but being born one meant growing up in a society that forced me to fight for my very existence. Alice Walker once said, ‘activism is the rent we pay for living on this planet’ – I’ve found this rent can be expensive and involves many personal sacrifices, but to me it pays toward something bigger, a social change that I will be proud of in old age. There is an old Gypsy saying – ‘The winter will ask what we did in the summer’ – I hope to be one of the people who can say: ‘I did something, I didn’t wait for someone to do it for me, nor did I stand by and watch as they suffered’ Will you be able to say the same?” – Davie Donaldson