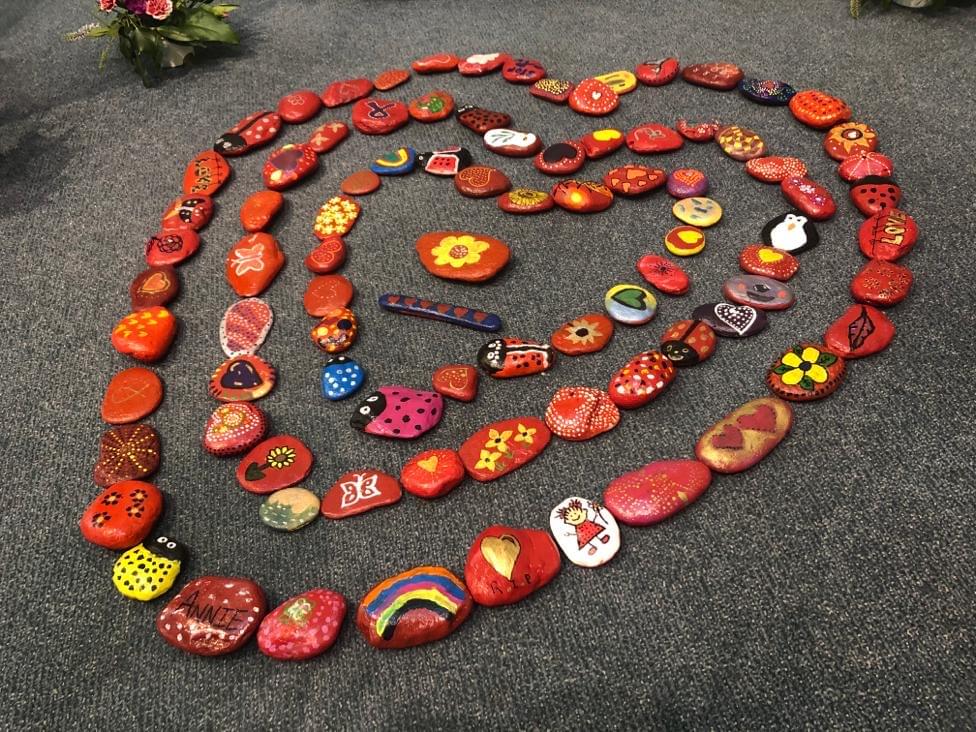 For years people like Rosa Parks and Malcom X have fought for change, to end racial segregation and, for the rights of black people. But today I am going to talk about Dr. Martin Luther King, arguably known as one of the most influential civil rights activists. He strived to create the change across the United States (and beyond) where people would be treated equally, regardless of their race.

Dr. Martin Luther King started his journey as a minister, however due to social injustice, racial discrimination and segregation in the United States, it cultivated a desire within him to speak out and do more to aid the civil rights movement. His voice and passion helped him to try and bring people from different races together in equality. He marched through the streets with thousands of non-violent demonstrators. Sometimes the people walking with him got beaten, shot and even murdered. He helped to organise a major protest on the Montgomery Bus. The Montgomery Bus Boycott was a civil rights protest during which African Americans refused to ride city buses in Montgomery, Alabama, to protest segregated seating. The protest lasted a year. I reflect and question myself about what would I be willing to sacrifice to stand up for social injustice at 10 years old. In our world today when you do the right things not everybody appreciates it. Dr. King was incarcerated 29 times simply because he stood up against those victimized and treated unfairly. He was one of the significant voices for the oppressed and even after going to jail he kept protesting.

The fight for equality was not over, victory was not won. Despite change being slow, Dr. King fought on. He was prepared to lose his life to share the truth and help others to gain their rights. He kept going all the way up to his death [in 1968] when he was assassinated simply because of the positive difference he and his supporters made.

There is still racism and social injustice in our world today. As a child, I am most vulnerable when it comes to the evil effects of racism, discrimination and intolerance. A recent example is the murder of George Floyd by four white policeman. He was just one victim of a very long list of unjust killings by the police and hate crimes. Other examples can occur as a result of stereotyping. We need to stand up for our rights and become a new Martin Luther King, and we need it now more than ever.

The impact of Dr. King’s life and legacy directly shapes my reality. He reminded me, that what he did and stood for was no extraordinary feat. I, and we, must rise to our own greatness for the betterment of all mankind. We need to do our part to drive true change that our country and world desperately needs. Dr King states ‘Unity is the great need of the hour, and if we are united we can get many of the things that we not only desire but which we justly deserve’. When we come together, we can overcome anything and make this world a better place. Every individual has the capacity to make our world a better place.