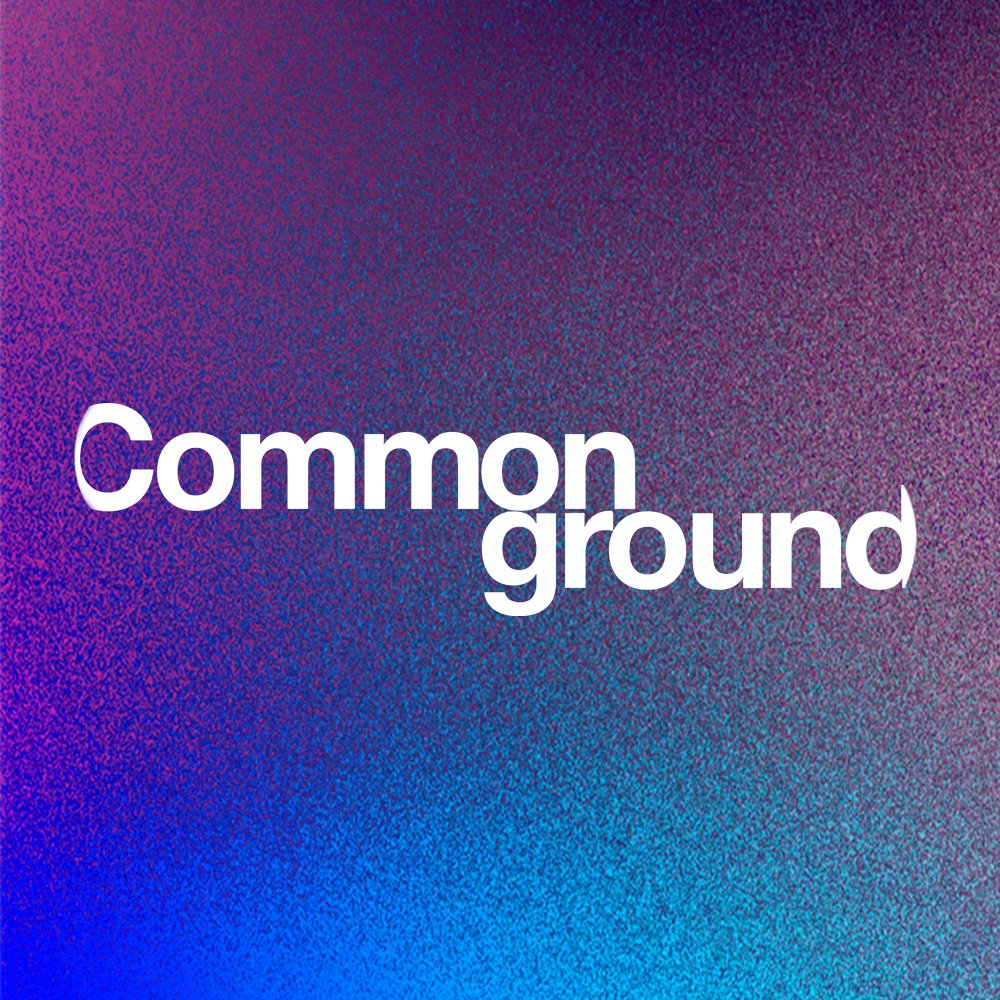 To frame this series, our CEO Julian Corner wrote a piece on our journey into place. Read on below and visit the Common Ground series here

National funders, including philanthropic funders, don’t have a great track record when it comes to working in places. The alienation and fatigue created when funders parachute outside agencies into local places or when they turn the funding tap on and off abruptly are all too familiar.

When Lankelly Chase was thinking about place-based funding 8 years ago, other funders told us dispiriting stories of having to walk away from place-based commitments that had shown little ‘impact’ and had lost the support of their boards. So why did we think it would be different for us this time?

In part, we felt that we had no choice. Every project or organisation that we supported was struggling with serious challenges in their own system. Each was aiming for impact that was utterly reliant on a web on interdependent factors locally. And increasingly we were being drawn into advocacy with local commissioners and decision makers.

We’d also become increasingly convinced that we had an ethical responsibility to pay attention to the interconnection of people, ideas and approaches. One of the risks of being a national funder spot-funding local projects and organisations is that you inadvertently encourage a fragmented or competitive mentality among those who need to be working in a highly collaborative way.

However we were also aware that the shortcomings of project funding didn’t necessarily mean that we’d do less harm with a place-based approach. Indeed most of us had been on the wrong end of funders trying to get local agencies to coordinate better.

By far the best thing we did early on was to take it slowly and do our homework. My colleagues Alice Evans and Habiba Nabatu spent a lot of time in consultation with hundreds of people in our networks trying to distil their wisdom about the conditions for healthy place-based work.  This resulted in the system behaviours which provided some of the coordinates on the compass that we would use to navigate our way through the work.

Their other smart decision was to commission a historical review of place-based approaches. One of the standout lessons from that review was the importance of a ‘year zero’ phase.  In a nutshell, most funders or development agencies arrive in places with a Year One plan that slowly unravels as its false assumptions are exposed by the reality on the ground. The ‘year zero’ approach suggests the importance of starting with a state of ‘not knowing’, so that the interconnections and resources of the place can reveal themselves.

Of course there are reasons for having a plan, or for pretending to know what you’re doing. Trustees in particular are not comfortable with authorising an open-ended process of exploration without clear parameters on action or spend. Despite having remarkably permissive trustees at Lankelly Chase, our board still struggled with the notion of going into place-based work without a clear structure, role or timeframe. Perhaps the biggest single shift in our place-based journey was asking our board to relinquish the comfortable territory of making grants to defensible projects by known organisations.

Another question we struggled with at the start was how to choose the places. We concluded that there was no good answer to that question, and so we decided to go where we were invited. There are all kinds of problems with this approach, but we made the clear decision that we would not ask places to pitch to us (to do what?) and that we didn’t want to choose areas based on indices of deprivation, because we wanted to focus on relationships.  Again, this was a big leap for trustees who needed to trust staff to act resourcefully without clear criteria.

From this entry point we engaged in a ‘year zero’ of conversations, inquiries and some small grant making. This phase allowed us to find people who were chafing at the limitations of the existing systems and were hankering for a space to create new possibility and difference. The intention on our part wasn’t necessarily to move from ‘not knowing’ to ‘knowing’. We weren’t doing the research that would enable us to launch a grants programme. We were slowly nurturing an alliance of the willing who themselves wanted to hold a local space of uncertainty and exploration.

For me, this is the alchemy of place-based work at its best: creating the space for a resourceful group of interconnected actors to share a vision for change that is bigger than any one of them or their organisations. This was the magic that my colleague Habiba Nabatu managed to achieve in the first phase, by using her status as a funder to draw people into a process that they quickly started to own and control themselves.

None of this has been plain sailing, and the story I’ve told of the early days is far too neat. We have made many mistakes trying to reconcile the power dynamics between the national and the local. But the journey has helped cement the conviction within Lankelly Chase that this isn’t our money for us to control, and that we need to deinstitutionalise grant making if we are to put our wealth at the service of local communities.

My firm conviction after 7 years is that without immersing ourselves in places, national funders will never truly understand the context of the local work we are funding. And without this move towards communities, funders will lack the channels through which we can shift control and agency out of philanthropy and into the lives and relationships where it is needed. 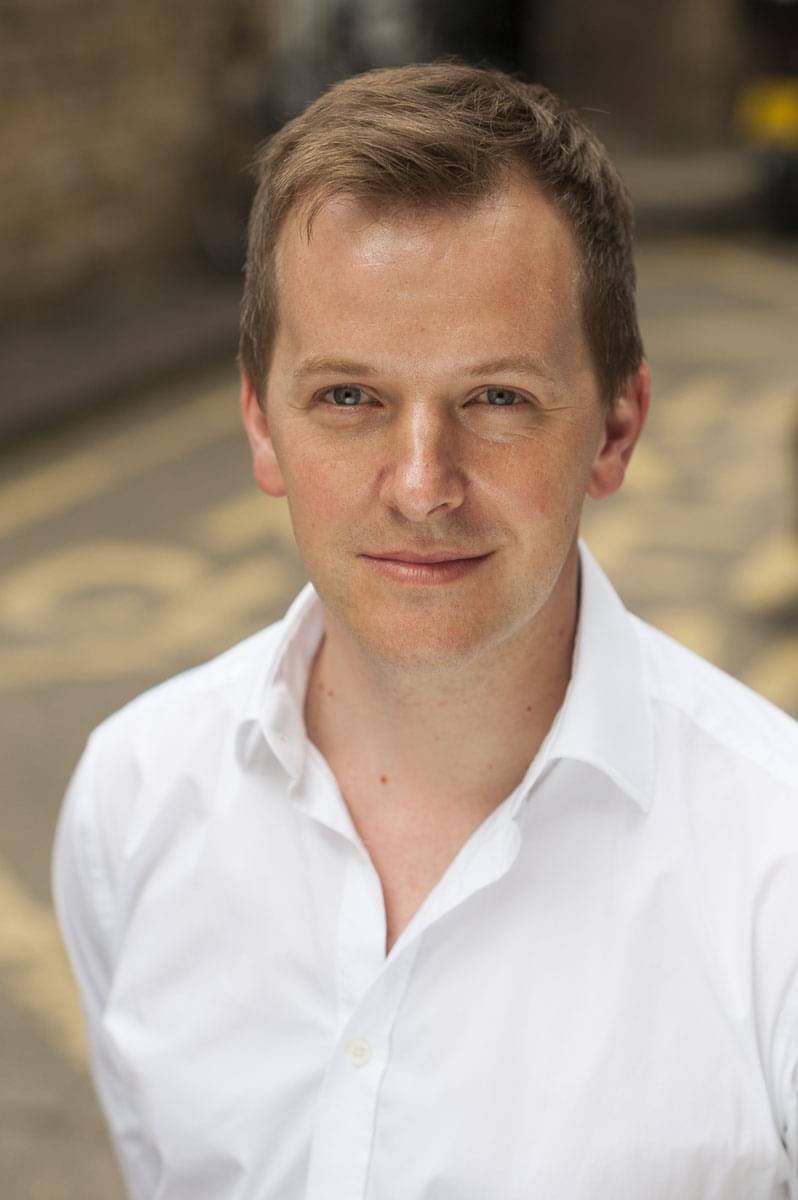