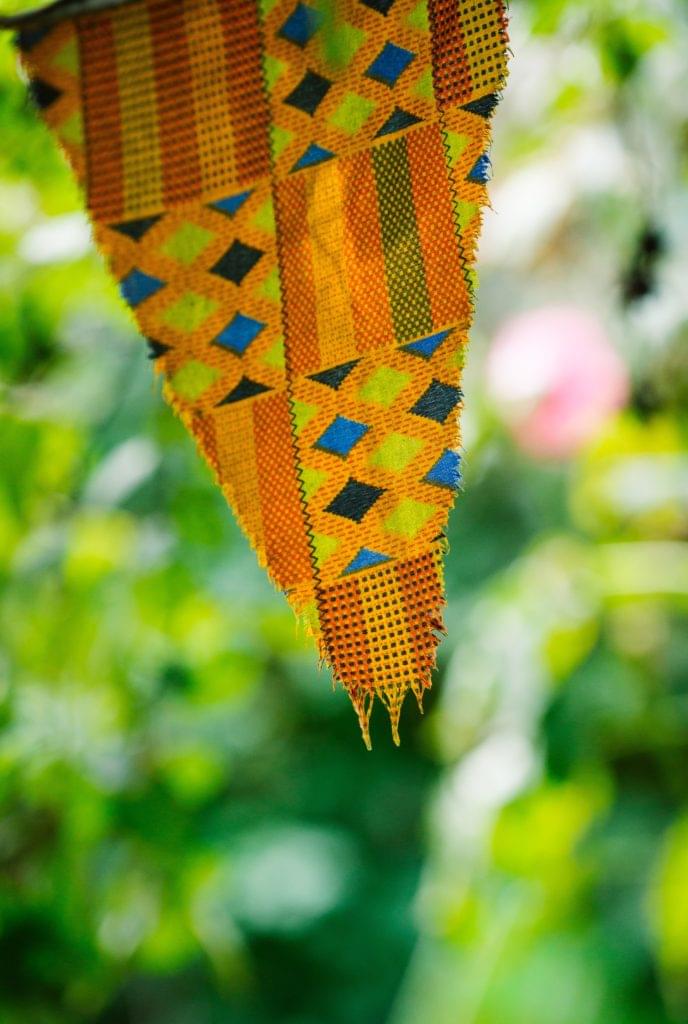 Three decades on from my first child (a son) entering the education system, still small progress has been made in the number of African-Caribbean men and women from the BAME communities to take seats at the top table of the UK’s leading institutions, and the correlation between society’s top roles and these institutions is clear.

Sandra Kerr (OBE) is the director of the national initiative ‘Race for opportunity’ (based in Business In the Community – BITC). This initiative analysed and tracked BAME representation across British industry (2014). They discovered 1 in 10 UK workforce came from a BAME background, yet only 1 in 16 were in senior management positions, concentrated in a merely 3 main areas. The chronic BAME shortage in senior roles was most pronounced in the legal sector, politics and media. All areas that hold great influence in any society, especially when wanting to effect change in addressing systematic inequalities.

Even more frustrating was how I have personally witnessed and experienced the challenges that young BAME boys and girls face, trying to secure ‘quality’ work placements in their ‘dream’ industry. So often, it is the case for all children, that their parent’s personal connections or place of employment that will open the door. Even when in these workplaces, often African-Caribbean employers do not receive the invites to ‘supper’ and ‘weekend socials and holidays’ as their ‘chummy’ white colleagues.

Indeed, when I reflect on my own career path, I did not start to ‘properly be interviewed’ for jobs, until changing careers from the media to education 10 years ago. From 1989 to 2004, my path in media had one door fly open after another.

How did a young, shy, unconnected young black woman from the small town of Gloucester manage that?  My black networks. My mother was a hardworking entrepreneur with small businesses in the local hotel and catering industry. In the 1980s, her encounter and introduction to a visiting fellow female Caribbean woman, who held a senior role on a national newspaper in London, was a chance meeting that changed my life.

Little did my mother or I know that this contact would lead to an important door opening to her daughter, a few years later when I moved to London. That door led to a more than a decade-long career in the media, concluding as a broadcast journalist at both BBC London and the BBC World Service. I kid you not when I say, I never filled out a single application form in my three media workplaces. Instead, informal chats were conducted, where my fellow African-Caribbean media peers, then, as now, had each other’s back. However, I had to be able to do the work, but the door was opened, and I ran through, working hard along the way.

Yes, most of my close peers were black and the central London media environment I worked within was relatively diverse. Many of us have now moved on from the industry or have retired, having perhaps not quite made the dizzying heights of the media industry (that is another story, for another time), but the importance of networking and the philosophy helping one another, never left me.

In more recent years, I have joined more formal networks. One such network is the African Caribbean Education Network (ACEN). It was set up to address the lack of Black children in independent and grammar schools, as well as top universities such as Oxford and Cambridge. They also recognised that Black and mixed-ethnicity children face a unique set of challenges, as well as opportunities, as minorities in these environments, and they wanted to be proactive in addressing both.

They offer parents of Black and mixed heritage children a dedicated space for sharing information on a range of topical educational issues, from top tips on teaching ideas and resources, to the latest news and updates on schooling and education opportunities and celebrating the communities’ achievements in mainstream British society.

It will come as no surprise (if you have been following the statistics coming out of the Black Lives Matters movement), that these parents have their focus on securing places in the country’s so-called, ‘top-schools’  for results. They are pursuing places at the leading grammar and private schools because, as one parent put it … “our children have to be educationally excellent, in order to secure average opportunities in British industries.”

This led to me reflect on a documentary broadcast three years ago by, ACEN patron, the British actor David Harewood. Entitled ‘Will Britain ever have a Black Prime minister’; it researched the possibility of how likely it was that like the United States, where Barack Obama became that country’s first black President, what were the chances of Britain securing a Black prime minister in his lifetime?

Sub-titled, ‘Where is our Obama?’  Shockingly, it showed that a black child born in 2016, is 12 times less likely to become prime minister than a white child. The document revealed that it is estimated that a Black child born today has a 1 in 17 million chance of becoming Prime minister; whilst a White child has a 1 in 4 million chance; increased to 1 in 200,000, when a White child attends a top public school.

Black Parents who are (and aiming to) educate their children in grammar and private schools are not necessarily elitist or wealthy. They have a shared goal and desire to equip their children with the best education, so they might buck the statistical trend, and seize greater opportunities and outcomes as the children of their many white work colleagues and friends. As an educator, with several friends who are parents, I often smile sadly when almost 50 years on, I still hear parents ‘drilling’ their ‘average-grade-scoring’ African-Caribbean children, (as my mother did almost 50 years ago), that they must be ‘twice as good as their white friends’. He who feels it, knows it!

Our communities need formal networks across every major black UK conurbation. It should consist of law partners, financiers, medics, teachers, hairdressers, cleaners and unskilled workers. This national network will then harness their contacts, skills, and knowledge to create ‘enviable’ opportunities for African-Caribbean parents and their children from the cradle to the grave.

The ACEN and other African-Caribbean networks, must continue a long African-Caribbean legacy of ‘growing our own’ and nurturing the next generation of parents and their offspring on a more formal and large scale. If we all ‘teach-one to reach one’, (to quote a now famous motivational speech by Denzel Washington), eventually our networks will be so extensive and strong, that we no longer need invites from those predominately white, male ‘top tables’ of mainstream industries. We will have built tables bigger, stronger, and as influential, as theirs. So much so, that our table will be asked to join theirs, but on our terms, rather than as the ‘poor cousin’.

Karen M Bryson, is an educationalist, founder and director of Bright Futures 4 All: You can find here on LinkedIn https://www.linkedin.com/in/karen-bryson-25124a24/